Australia will begin their preparation for the ICC Men's T20 World Cup with a home series against Sri Lanka, beginning October 27 in Adelaide Oval. 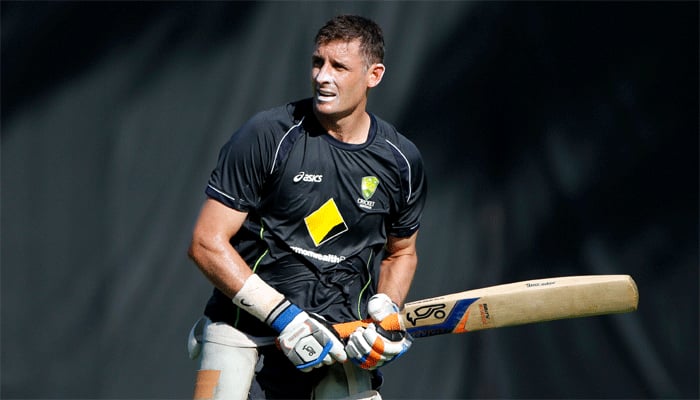 Former cricketers Michael Hussey and Ryan Harris has been roped in by Cricket Australia in the support staff ahead of the upcoming three-match T20I series each against Pakistan and Sri Lanka.

While former middle-order Australian batsman Hussey has been named as a mentor, Harris will replace Troy Crooley as the team's bowling coach. It is to be noted that Crooley was in charge of Australia's five-match Ashes series against England.

Reflecting on the new appointments, head coach Justin Langer said that both Hussey and Harris are capable of adding great value to the camp.

"I can't tell you how influential these guys can be on the group. It's about building our leadership, about honing their skills as cricketers, and they can just complement the other guys who are full-time coaches," the International Cricket Council (ICC) quoted Langer as saying to News Corp.

"It's nice to have different voices and different eyes and see guys of that calibre giving us feedback on what they see," he added.

Australia will begin their preparation for the ICC Men's T20 World Cup with a home series against Sri Lanka, beginning October 27 in Adelaide Oval.

The Aaron Finch-led side will then head into three-match T20I series against Pakistan, starting November 3 at the Sydney Cricket Ground (SCG).