Pretorious will also face a race to be fully fit in time for South Africa's series against England later next month. 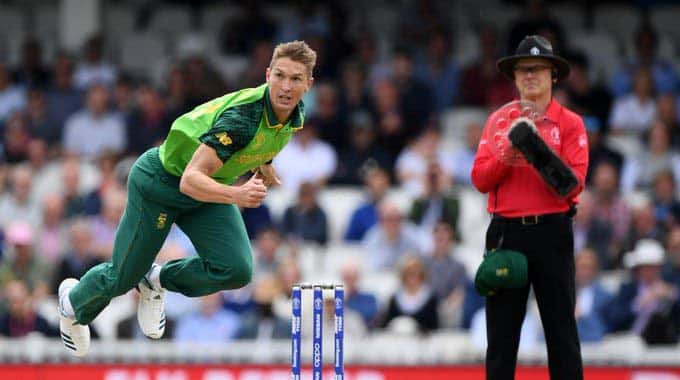 South African all-rounder Dwaine Pretorius has suffered an injury to his right hand during Paarl Rocks' recent clash in the ongoing 2019 edition of the Mzansi Super League (MSL).

Confirming the news, Rocks management said that the 30-year-old cricketer has sustained a "minimally displaced fracture to the right hand" during the side's clash against Cape Town Blitz at Newlands on Sunday.

The franchise, however, remain hopeful that Pretorious--who is currently busy in rehabilitation--will be fit in time for the remaining home matches on December 4 and December 8 at Boland Park.

Pretorious will also face a race to be fully fit in time for South Africa's series against England later next month. The two sides are slated to play four-match Test series, three-match ODI series and as many T20Is, beginning December 26 at the SuperSport Park Cricket Stadium in Centurion.

The Rocks, who are currently standing at the top of the MSL standings, will now lock horns with the Tshwane Spartans at Centurion on Friday.