However, the 48-year old heaped praise on Delhi Capitals skipper Shreyas Iyer for his leadership prowess and for changing the fortune of his team. 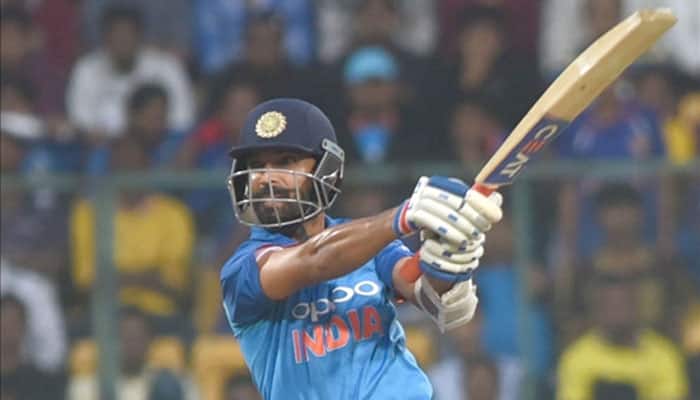 Former Australian spinner Brad Hogg on Thursday said that he did not approve of the manner in which Rajasthan Royals treated Ajinkya Rahane when they replaced him with Steve Smith as captain.

Responding to questions by Twitter users, Hogg posted a video on the social networking site. To a query, if it was the right move by RR to change the skipper in the middle of the tournament, he said: "I do not think Rajasthan Royals have made a right move down there. Even though Steve Smith had a win in his first game as captain, I don`t like the way they treated Rahane."

"While Rahane was the captain, there was so much arm-waving from other players within that line-up. When he was trying to talk to his bowlers, other players were coming in. A captain is your captain; he is the one who makes decisions, no one else... I think it was a tough decision on Rahane, and it showed a little bit of disrespect for young Rahane," he added.

However, the 48-year old heaped praise on Delhi Capitals skipper Shreyas Iyer for his leadership prowess and for changing the fortune of his team.

When asked who he thought was the most impressive captain in this IPL, Hogg said, "Shreyas Iyer, there is no doubt about that. Delhi Capitals have been nowhere throughout the whole IPL in the previous editions. In this year they are at the top because a young man has taken the responsibility with both bat and leadership out in the field. He is making the right decisions with his bowlers, has led from the front and has taken ownership of that job."