Veteran Peter Siddle back in Australian squad after 8 years, to play in ODI series against India

The hosts were ranked amongst the worst performers in the death overs last year with Siddle entrusted the responsibility of rectifying the trend ahead of the upcoming ODI World Cup in June. 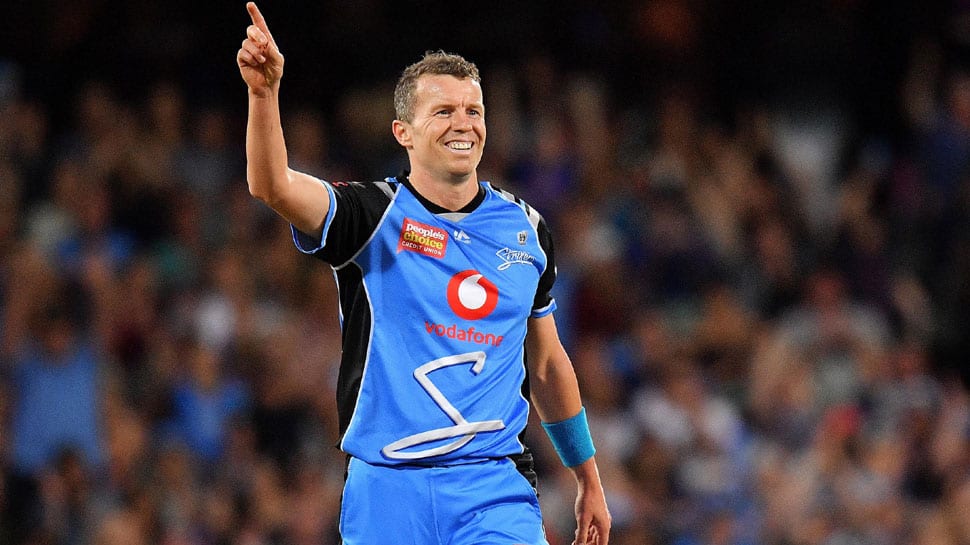 Veteran fast-bowler Peter Siddle has expressed shock after being selected in the Australian squad for the ODI series against India, having last featured in an International limited overs clash eight years ago.

The hosts were ranked amongst the worst performers in the death overs last year with Siddle entrusted the responsibility of rectifying the trend ahead of the upcoming ODI World Cup in June.

The 34-year-old bowler has been amongst the best in death overs for the Adelaide Strikers in BBL recently. Siddle revealed that he had certainly discussed his excellent performances with coach Justin Langer, but was shocked after learning of his recall.

"It's pretty amazing. I never really thought it'd come. To get another one-day game hadn't even crossed my mind. I had my 34th birthday a few weeks ago and to have not played for a number of years, it's amazing to potentially get that opportunity again," he told cricket.com.au.

"I know I'd worked hard and tried a lot of things to develop my white-ball game, but that was pretty much on the basis of trying to perform well for Adelaide, not so much thinking the one-day chance would come."

"I'm just as amazed as a young bloke getting his first call-up, that's what it feels like. It feels like I'm starting all over again, so I'm very thankful," added Siddle.

Having re-signed for a stint with English outfit Essex in 2019, the fast-bowler is suddenly back in contention for a spot in the World Cup squad.

"(I haven't thought about it) since the last World Cup and I probably wasn't really a chance then. And that was going to be my last opportunity, I would have thought," he said.

"But now the position I'm in … the ball's in my court now to try and perform and take this opportunity that I've got. If that means I get a shot at a World Cup, I'd love to."

"I've played in most things I could have through my career, and probably the one thing I haven't played in is a World Cup," concluded Siddle.