Virat Kohli replies to question about quitting one format; says will play Tests, ODIs, T20Is for at least 3 years

Captain Virat Kohli is the lynchpin of Indian batting and has been in explosive form over the last few years dominating the opposition bowlers and the ICC batsmen rankings. Kohli has represented India in 84 Tests, 248 One-Day Internationals and 82 T20 Internationals till now (February 19, 2020) scoring 12457, 11867 and 2794 runs in each format respectively. 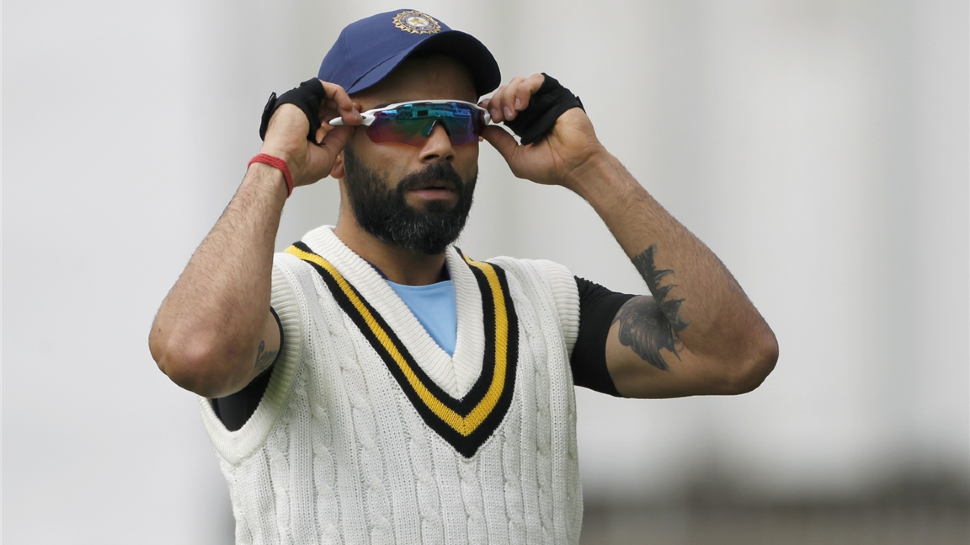 Wellington: Captain Virat Kohli is the lynchpin of Indian batting and has been in explosive form over the last few years dominating the opposition bowlers and the International Cricket Council (ICC) batsmen rankings. Kohli has represented India in 84 Tests, 248 One-Day Internationals and 82 T20 Internationals till now (February 19, 2020) scoring 12457, 11867 and 2794 runs in each format respectively.

The 31-year-old, one of the senior-most Team India players, is now preparing himself for a "rigorous three years" of playing Tests, ODIs and T20Is after which he might reassess his workload amid a "transition phase" setting in. The world's premier batsman is looking at the "bigger picture" in Indian cricket with two T20 and one ODI World Cup in the next three years after which he might decide on playing two of the three formats.

"My mindset is on the bigger picture as I prepare myself for a rigorous three years from now and after that we might have a different conversation," Kohli replied when asked if he is having second thoughts about quitting at least one format after the 2021 World T20 in India in Wellington on Friday (February 19), two days before the first Test of the two-match series against New Zealand.

He didn't mince any words while admitting that fatigue and workload management are issues that need to be discussed at all forums.
"It's not a conversation you can hide away from in any manner. It is around eight years now that I have been playing 300 days a year, which includes travelling and practice sessions. And intensity is right up there all the time. It does take a toll on you," the Indian captain was forthright in his reply.

The star batsman agreed that periodic breaks have worked well for him. "It's not that the players are not thinking about it all the time. We do choose to take a lot more breaks individually even though the schedule might not allow you to. Especially from guys, who play all the formats."

For Kohli, it is not just about his performance alone but also the leadership which needs him to have his brain ticking all the time to devise strategies. "It's not easy being captain, having that intensity in the practice sessions. It does take a toll on you. Periodic breaks seem to work pretty okay for me. At a time where the body can't take anymore, maybe when I am 34 or 35, we will have a different conversation. For the next two to three years I have no issues at all," he said.

The skipper understands his presence and peak performance is crucial till the 2023 World Cup after which he understands that the next phase of transition will set in. "I can keep going on with the same intensity and also understand that the team wants a lot of my contribution in the next two to three years, so that I can ease into another transition that we faced five-six years ago," he said referring to the retirements of Sachin Tendulkar, Rahul Dravid and VVS Laxman.