If some netizens are to be believed, the first-ever glimpse of Vamika’s face has now been revealed. Recently, Kohli’s old selfie with a baby girl went viral on the internet and many fans think it's Vamika. 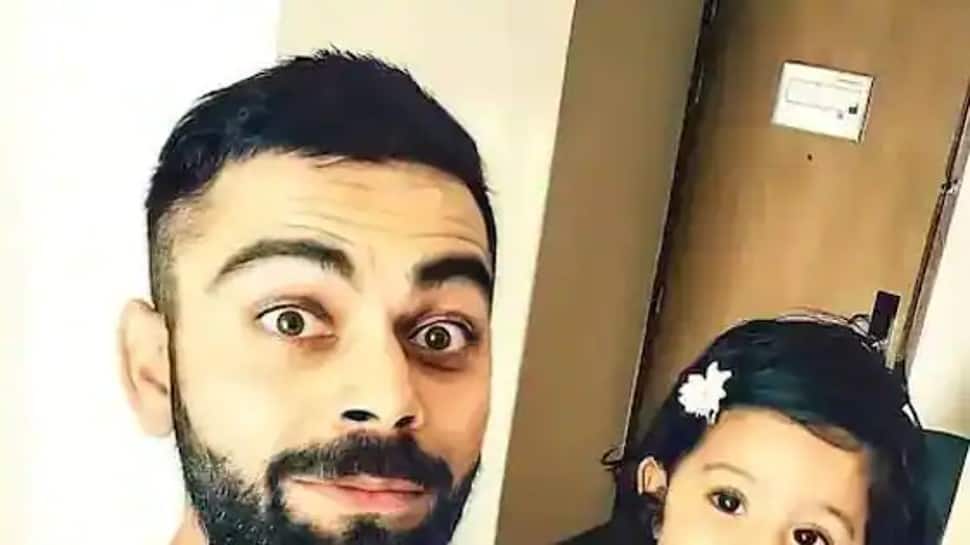 Team India skipper Virat Kohli and his actress wife Anushka Sharma welcomed their firstborn, daughter Vamika in January this year. Since then, the star couple has made sure to keep their daughter under wraps and away from media attention. As revealed by Virat during an ‘Ask me anything session’, the couple has decided not to expose Vamika to social media before she herself has an understanding of what the platform is.

However, if some netizens are to be believed, the first-ever glimpse of Vamika’s face has now been revealed. Recently, Kohli’s old selfie with a baby girl went viral on the internet and many fans think it's Vamika.

But, contrary to the belief, Vamika isn’t present in the viral pic. Actually, the baby in the Kohli’s arms is Harbhajan Singh and Getta Basra’s daughter, Hinaya Heer Plaha. 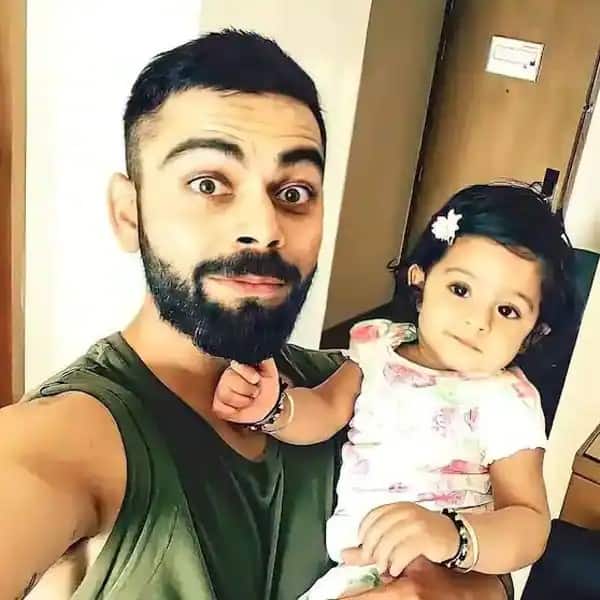 Meanwhile, the date of January 11 is set to be a special occasion for Team India captain Virat Kohli. On this date next year, Kohli and wife Anushka Sharma’s daughter Vamika will turn one and the Indian skipper should in all likelihood play his 100th Test at Newlands in Cape Town.

The Cricket South Africa (CSA) and the Board of Control for Cricket in India (BCCI) on Saturday had announced that the tour will go ahead but the Indian team’s departure will be postponed by a week and T20Is will no longer be a part of the schedule in view of rising number of COVID-19 cases due to emergence of Omicron variant in South Africa.

The Indians were originally set to leave on December 9 but the travel plans have changed, which means that the Tests will now start on December 26 instead of the previously finalised December 17.