'Mughal-e-Azam' musical to be back in Delhi in April

BookMyShow is bringing the third season of the blockbuster musical to the national capital. 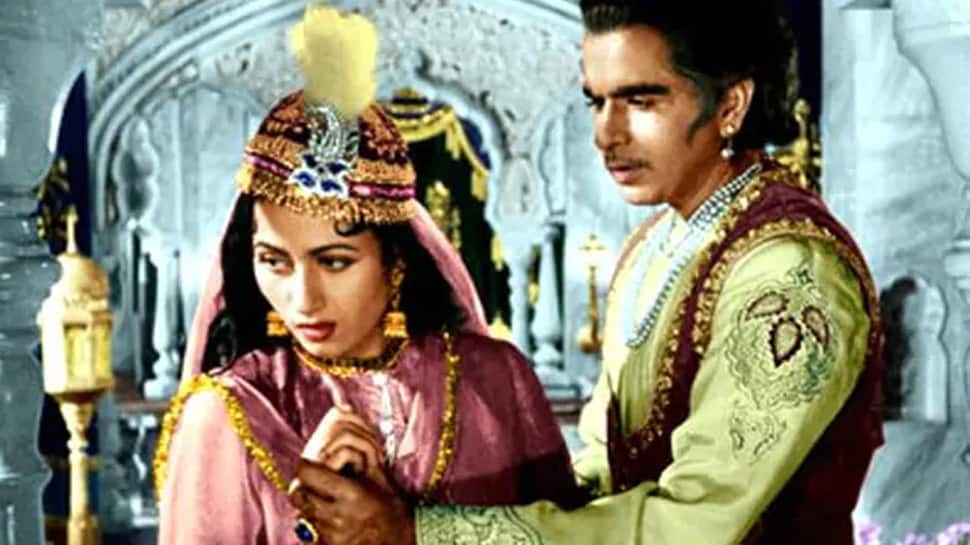 New Delhi: "Mughal-e-Azam", a Broadway-style musical, will return to regale Delhi audience in April. The musical, directed by Feroz Abbas Khan, will be staged at the Jawaharlal Nehru Stadium from April 6, read a statement.

BookMyShow is bringing the third season of the blockbuster musical to the national capital. With costumes by Manish Malhotra, mesmerising music and intricacy of its sets, "Mughal-e-Azam" captures the chronicles of Salim and Anarkali's love story.

Talking about the musical, Feroz said: "It is a story with a heart that has created a legacy amongst its patrons. Our performance of this iconic love story is a tribute to its timelessness. It gives us immense pleasure to host the 175th show, a milestone in this masterpiece's journey, in the capital."

To this, Albert Almeida, Chief Operating Officer at Live Entertainment, BookMyShow, added: "After two successful seasons of standing ovations in packed houses, popular demand for the show has encouraged us to bring back the grand musical to Delhi. We want to give more and more people the opportunity to be a part of this amazing experience."

Bringing the historic tale to life is the cast which includes Priyanka Barve, Neha Sargam, Nissar Khan, Dhanveer Singh, Shahab Ali, Ashima Mahajan among others. It is choreographed by Mayuri Upadhya.

Super Snow Moon 2019: India timings, date and what does it mean