Muharram 2019: Date, significance and all you need to know

Shia Muslims mourn the demise of Imam Hussein and his family commemorating the sacrifices made by the martyrs. 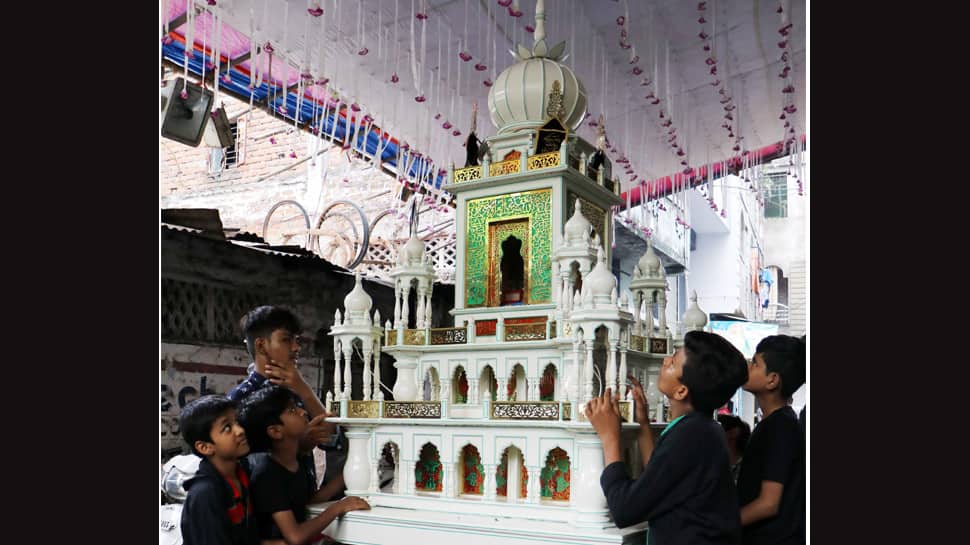 New Delhi: Muharram is the first month of the Islamic calendar. Considered as one of the four sacred months of the year, Muharram stands for forbidden. After Ramzan, Muharram is considered to be the second holiest month.

The Islamic calendar follows the lunar cycle, therefore, Muharram date moves from year-to-year unlike the Gregorian calendar. The tenth day during Muharram is known as the 'Day of Ashura'—that's when Shia Muslims mourn the battle of Karbala while Sunni Muslims observe a fast as a mark of gratitude towards Prophet Muhammad.

Shia Muslims mourn the demise of Imam Hussein and his family commemorating the sacrifices made by the martyrs. They refrain from any festive event and do not partake in any joyous moment of celebration during Muharram. Unlike Sunnis, Shias don't observe a fast on the tenth day. They also read Ziyarat Ashura on this day.

This year, Muharram began from August 31 and will end on September 29. The sight of the new moon marks the beginning of the Islamic New Year. Muharram is one of the four sacred months that Allah mentioned in the holy Quran—Muharram, Rajab, Dhu al-Qi'dah, Dhu al-Hijjah.

According to timeanddate.com, September 10, 2019, is the day of Ashura.

Daily Horoscope: Find out what the stars have in store for you today — September 10, 2019