Zodiac Special: Check out the negative character traits of Leo

Leos are known to be one of the most generous zodiac signs. Outgoing, full of life and kind-hearted, the lion inside them awakens if you anger them. 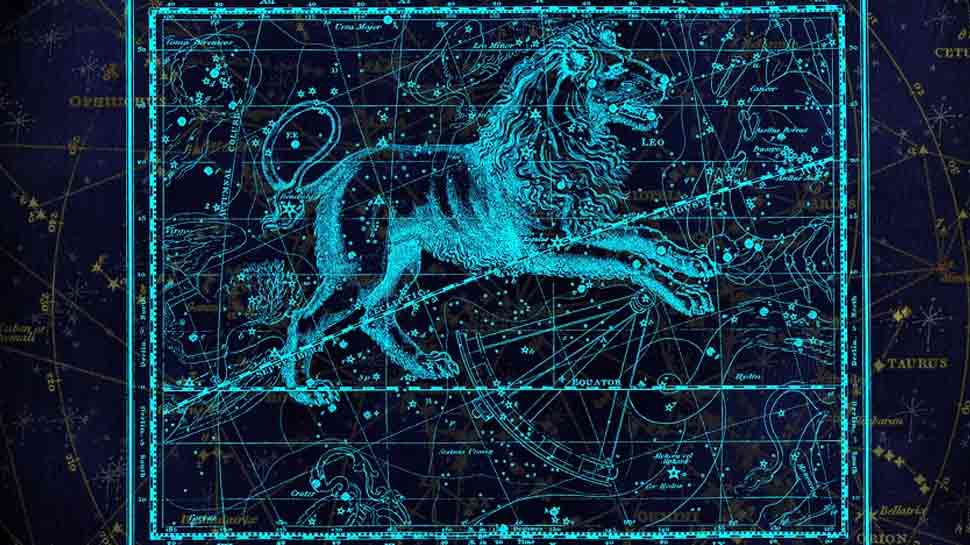 Each sign has its own characteristics, both negative and positive. Today, let's have a look at some negative traits of the zodiac Leo.

Leos are known to be one of the most generous zodiac signs. Outgoing, full of life and kind-hearted, the lion inside them awakens if you anger them.

Here are some negative traits of this Zodiac:

Leos are known to be prone to jealousy and possessiveness. The Lion doesn't like when something belonging to him is eyed by anyone else.  If you are dating a Leo, chances are that they will act jealous but that will only be because they love you!

A Leo's pride is something that is better left unchallenged. They don't take criticism that well and will do whatever it takes to safeguard their ego. Sometimes, their Ego holds them back from mending a broken relationship.

The Lion wants it and he wants it now. Leos are not patient people and if they have their heart set on something, they will want it immediately. They don't like 'waiting around'. Well, the lion, after all, is the king of the jungle!

Never expect that a Leo would put you before themselves. They are a little self-centered and tend to think of their benefit before anyone else. It is not like they don't care for others, they do, but they will never let any harm come on their way.

Dominance is another negative trait of a Leo. They like things to be done their way and will not obey you unless there is a very good reason to. A Leo likes taking decisions as per his/her own will and they always want to have the last word in an argument. So the next time you try to dominate a Leo, be prepared for a tough argument (which you will lose anyway so what's the point?).

Daily Horoscope: Find out what the stars have in store for you today - June 1, 2018