The deceased, Usha Sahni, was employed as a chartered accountant in an insurance company. 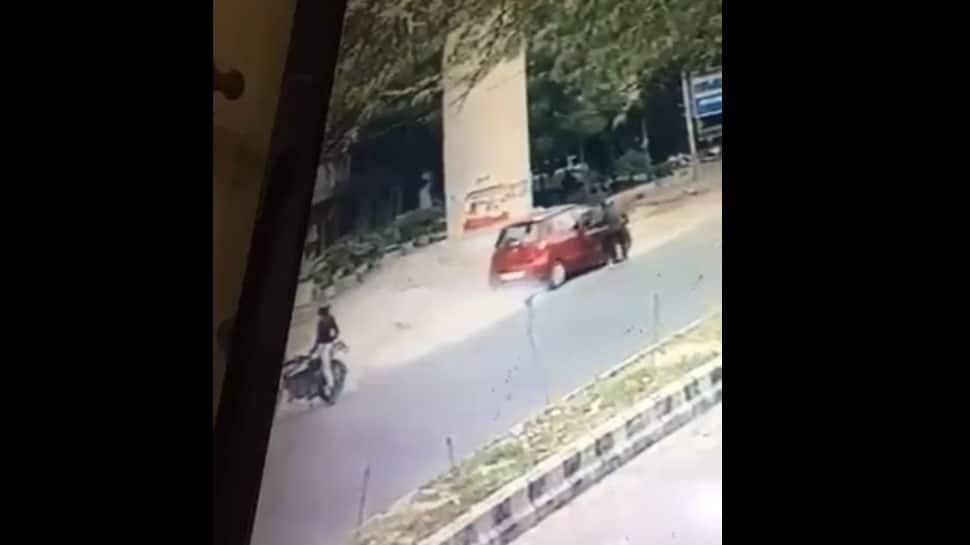 New Delhi: A 59-year-old woman was shot dead near Max Hospital in East Delhi's Patparganj locality by some unidentified bike-borne assailants on Saturday morning. The victim has been identified as one Usha Sahni. According to the Delhi Police, which is investigating the shocking murder case, the woman was probably waiting for her husband when she was shot dead.

The deceased was employed as a chartered accountant in an insurance company.

Sahni was seating in her I-20 car near a temple and waiting for her husband when some armed bike-borne assailants came close to her vehicle near Max Hospital in Madhu Vihar and opened fire at her.

59-year-old Sahni was hit in her head and died on the spot. The sound of gunshots filled the air and triggered panic among local bystanders who had to run for cover.

After attacking the woman, the assailants fled from the scene. When locals approached the car, they found her body lying in a pool of blood.

The woman was immediately rushed to a nearby hospital where doctors declared her dead on arrival. Local policemen also arrived at the spot after hearing the news of the murder.

A team of experts with the forensic unit and the Crime Branch was also rushed to the scene of the crime and collected evidence which may lead police to the identity of the assailant.

It has come to light that the woman used to take her husband to the Max Hospital in Madhu Vihar for dialysis thrice every week. On Saturday morning, they had stopped at the Shani temple before going to the hospital when the incident took place.

Delhi Police, which recorded the statements of the woman's family members, suspects that the assailant knew the victim's routine.

However, the family said that Sahni had no personal enmity with anyone. The police have ruled out the possibility of robbery since no valuables were stolen from the car.

The shocking crime was caught on CCTV camera installed in the area and the police are examining its content for more leads in the case.