The traffic diversion will be the same on the rehearsal day as that on Republic Day. 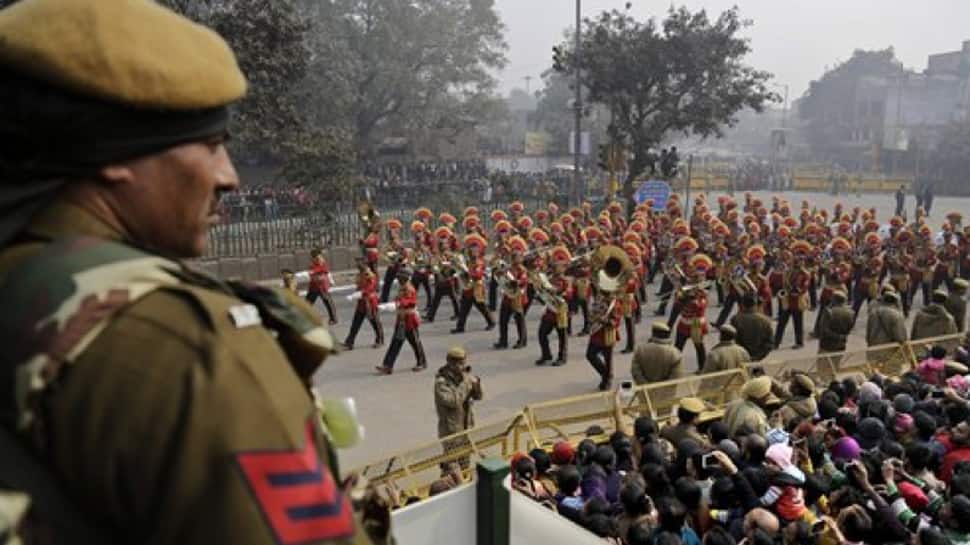 NEW DELHI: Massive security arrangements are in place for Republic Day celebrations in the national capital. The route diversions that will be in effect on January 26 will be followed on January 23 for the parade rehearsals as well.

The traffic diversions will be the same on the Parade rehearsal day as that on Republic Day. It will start at 9.50 am from Vijay Chowk and proceed to the Red Fort. Traffic on some routes will be diverted during the parade and on some, the restrictions will be imposed from January 22 evening for dress rehearsal as well as January 25 evening for the Republic Day parade.

Here are the routes that you should avoid:

- There will be complete barricading on Rajpath from Vijay Chowk to India Gate from 6 pm on Tuesday till the Parade is over.

- There will be no cross traffic on Rajpath from 11 pm on Tuesday at Rafi Marg, Janpath, Man Singh Road till the Parade is over.

- C-Hexagon-India Gate will be closed for traffic from 2 am on Wednesday.

- Traffic on Tilak Marg, BSZ Marg and Subhash Marg will also not be allowed on both directions.

The Delhi Police said that people should plan their journey in advance accordingly as per the diversions and avoid the route of the Parade from 9 am to 12.30 pm.

While route diversions will be in place, metro services will be available for commuters at all stations on Republic Day, However, boarding and de-boarding facilities at Central Secretariat and Udyog Bhawan Metro Stations will be closed between 5 am till 12 pm.

Police also said that no light goods and heavy transport vehicles will be allowed to enter Delhi from borders from 10 pm on Tuesday till the Parade is over.

Light goods and heavy transport vehicles will also not be allowed to ply between ISBT Sarai kale Khan and ISBT Kashmiri Gate on Ring Road from 7.30 am to 1.30 pm on Wednesday.