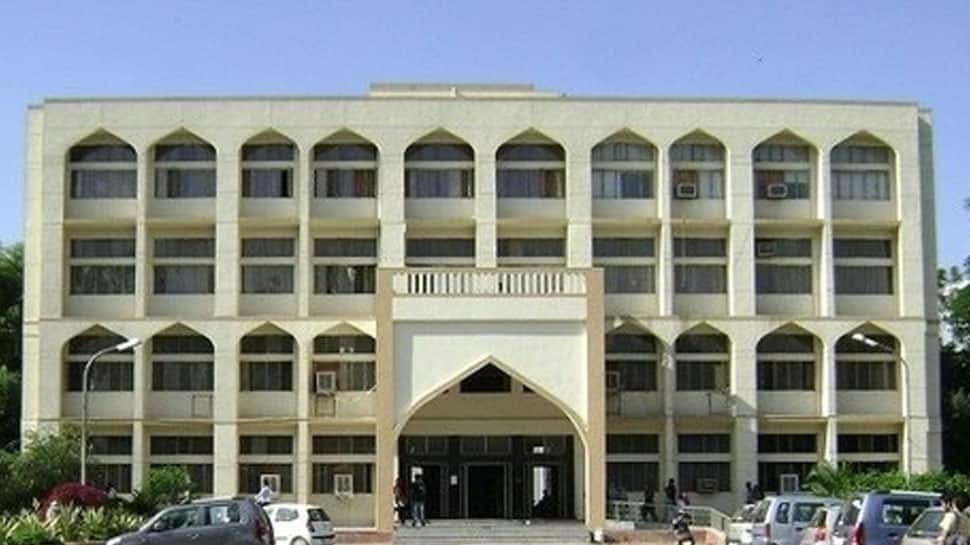 An order issued by the apex educational institution said that it has been decided that from October 2nd, 2019 onwards, the entire JMI campus including all hostels, Jamia Community Centre, all canteens, shops, coffee houses will become plastic-free.

''All single-use plastic items like bottles, cups, glasses and other items, polythene bags and plastic items less than 50 microns (in width), plastic cutlery including plates, plastic cups, straws, etc. cutlery and other decorative items made from Styrofoam (thermocol) have been banned,'' the order said.

Hence, nobody will be allowed to use these items for any purpose on the campus from October 2 onwards.

It may be recalled that during his Independence Day speech, Prime Minister Narendra Modi had called for a ban on single-use plastic across the country.

PM Modi called upon citizens to abandon the use of single-use plastic.

"Can we free India from single-use plastic? The time for implementing such an idea has come. May teams be mobilised to work in this direction. Let a significant step be made on 2nd October," PM Modi said in his Independence Day speech.

Since then, several government ministries, departments, offices and institutions have issued orders banning the use of single-use plastic from October 2.

An order issued by the Ministry of Environment and Forest and Climate Change has also encouraged the private sector to implement the ban on single-use plastic.

Two held with 26 pistols and magazines in Delhi's Ghazipur