JNU administration files complaint against vandalism during protests by students

In its police complaint, the JNU administration had sought strict action against the miscreants involved in the incident. 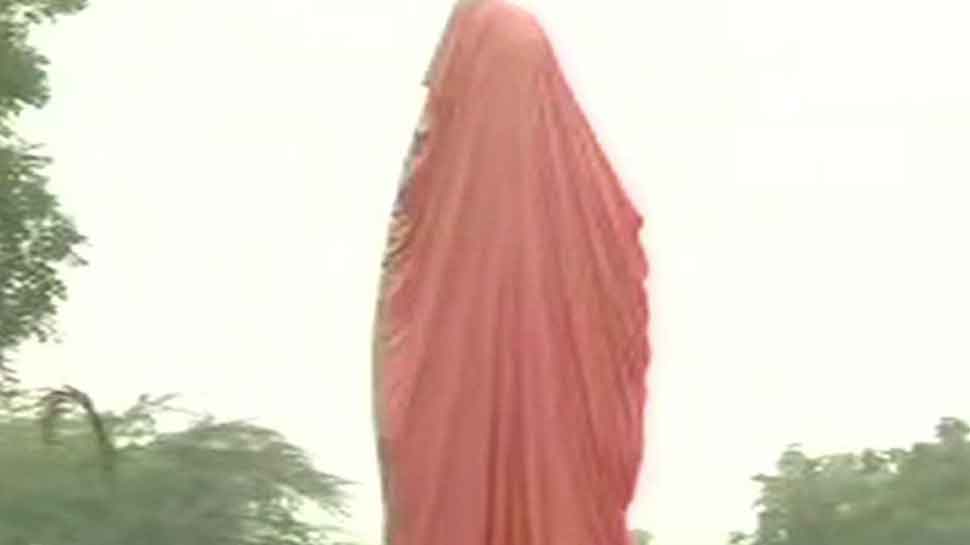 NEW DELHI: The Jawaharlal Nehru University (JNU) administration has filed a police complaint in connection with “vandalism” and defacement of Swami Vivekananda's statue at the varsity’s administration block recently.

The complaint was filed by Dr Buddha Singh, the chairperson of JNU's Swami Vivekananda Statue Installation Committee, at the Vasant Kunj Police Station on Saturday.

In its police complaint, the JNU administration had sought strict action against unidentified miscreants involved in the incident.

Meanwhile, JNU Vice-Chancellor M Jagadesh Kumar has made a fresh appeal to the agitating students to call off their protests, saying dialogue “cannot be dictated through coercion and illegal methods.”

The V-C also requested JNU teachers to appeal to the disgruntled students to end their agitation, which is hampering the “studies of thousands of students on the campus” who are preparing for their end-semester examinations.

It may be recalled that the statue of Swami Vivekananda was vandalised inside the JNU campus by some miscreants on Wednesday. However, it was later restored on Thursday.

The incident took place just a day after some students of the JNU entered the administration block on Wednesday (November 13) and wrote objectionable messages for JNU vice-chancellor M Jagadesh Kumar.

The JNU Students Union (JNUSU) said in a statement that the statue was vandalised by some miscreants to divert attention from the ongoing protest of the students against fee hike.

The JNUSU added that their movement against the fee hike and the imposition of a draft hostel manual without consultation is going on in a peaceful manner and it is highly unlikely that students who are staring at a dark future due to the fee hike would commit any violence or undemocratic action.

"The acts of vandalism are a conspiracy to defame the university and it's democratic culture by the right-wing forces. The VC, the ruling regime and their lackeys on campus which is the ABVP want to divert the issue from the fee hike to pointless and polarizing debates. The so-called rollback of fee hike is a fiction," added the JNUSU.

The JNU administration has also rolled back the hostel fee hike partially for the below poverty line (BPL) students not availing any scholarship.