At least 4 dead after roof of coaching centre collapses in Delhi, 13 rushed to hospital

Several teams of Delhi Fire Service are at the spot and carrying out the rescue operation there. 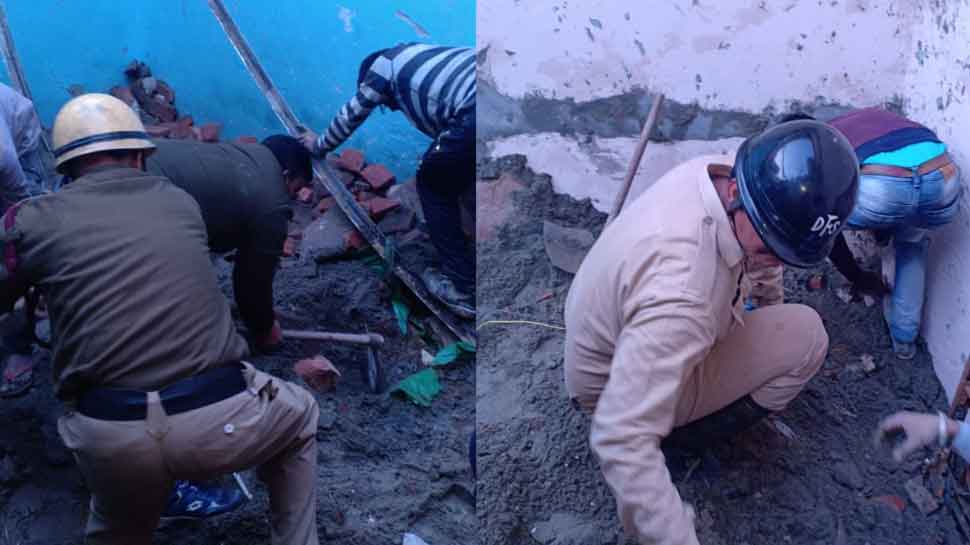 NEW DELHI: The roof of an under-construction building, where a coaching centre was being run, collapsed in the Gokulpur locality in Delhi's Bhajanpura on Saturday claiming the lives of at least 4 students.

According to reports, about 13 students were rescued and immediately rushed to the hospital. However, some other students were feared to be trapped under the debris.

Teams of Delhi Fire Services (DFS) were rushed to the site of collapse to carry out the rescue and relief work.

A Fire Services official said that said at least 13 persons had been safely rescued and hospitalised.

According to a fire service official, a call was received around 4.30 pm following which seven fire tenders were rushed to the spot.

A coaching centre was being run in the under-construction building the roof of which collapsed this afternoon, he added.

They said around 30 students were attending classes at the coaching centre when the fourth floor of the under-construction building collapsed, trapping them under the debris.

Meanwhile, Delhi Chief Minister Arvind Kejriwal is also expected to visit the incident site shortly. The Delhi government has also directed the authorities to ensure all possible help and necessary medical assistance to the victims.