Warning for Delhiites! Delhi Police comes up with this action plan on sale and bursting of firecrackers

The Delhi Police has issued an extensive action plan to be adhered to for the ban on sale and use of firecrackers. 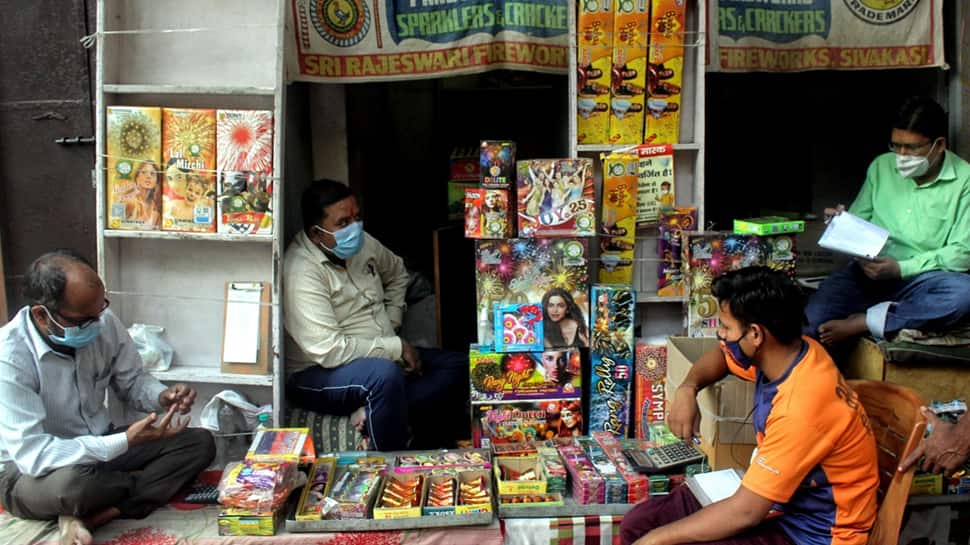 In a major development, the Delhi Police on Tuesday issued an extensive action plan to be adhered to for the ban on sale and bursting of firecrackers.

From constituting flying squads and approaching school authorities to coordinate with market bodies and resident welfare associations, an elaborate plan is in place in view of the complete ban against the sale and use of firecrackers in the National Capital Region (NCR), the Delhi Police said.

All the district DCPs have been asked to ensure that steps are taken against the violators under appropriate sections of law and that strict action is initiated against the staff for any non-compliance of the order, a senior police officer said. According to the police, the DCPs of all the 15 police districts will constitute police station-wise teams to supervise the implementation of the NGT order. Each beat staff would be properly briefed by the SHOs concerned to enforce the direction in letter and spirit.

The DCPs would constitute flying squads at the district level to check the sale of firecrackers by licensed or unlicensed sellers. All temporary fireworks licensees should be informed in writing about the cancellation of such licences and police teams will inspect the licensees, seal the stock and ensure its storage in the safe custody of the licensees so that it is not misused, Additional PRO (Delhi Police) Anil Mittal said.

Any unauthorised sellers' stocks would also be seized and legal action initiated against them, he added. The officer said all permanent licenses, issued by the licensing unit as well as the Joint Chief Controller of Explosives, Faridabad are to be suspended and the licensees should be informed about the same in writing. The inventory and stock registers of the licensees should be checked regularly to prevent any sale or diversion of the stock.

A team of the licensing unit would be formed to undertake and supervise the inspection in this regard. According to the action plan, all the SHOs have been asked to constitute special teams to prevent the bursting of firecrackers before, during and after Diwali. The beat staff should be properly sensitised to ensure that the order is not violated in their areas and senior officers shall ensure that the direction is implemented in letter and spirit.

The senior officers have been asked to ensure proper coordination with RWAs, MWAs and other NGOs beforehand to ensure the implementation of the order. Besides, they have been asked to approach the school authorities conducting online classes to brief and motivate students not to burst firecrackers, the police said.