This Scheme seeks to extend support to the promoters of the operational MSMEs which are stressed and have become NPA as on April 30, 2020. 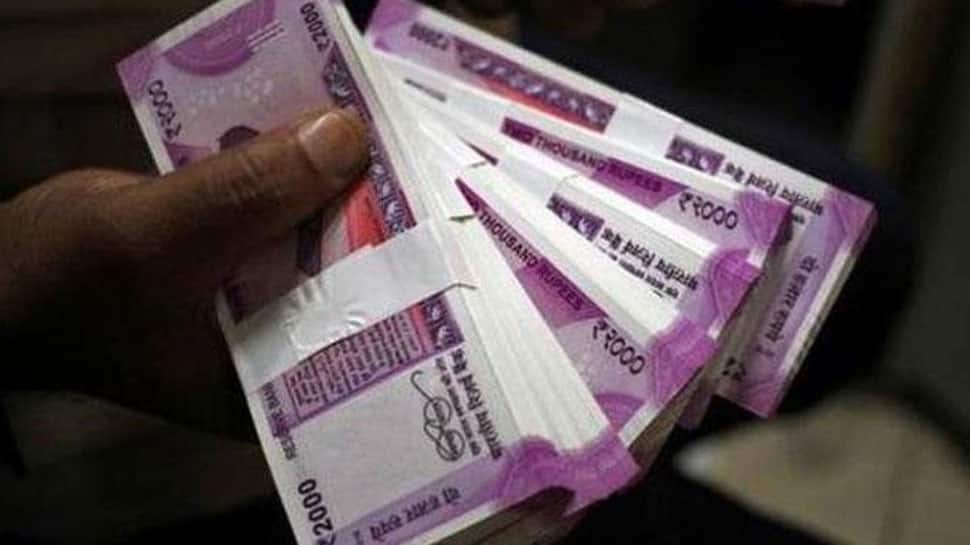 “As per the Scheme, the guarantee cover worth Rs. 20,000 crores will be provided to the promoters who can take debt from the banks to further invest in their stressed MSMEs as equity”, an official release said.

This Scheme seeks to extend support to the promoters of the operational MSMEs which are stressed and have become NPA as on April 30, 2020.

Promoters of the MSMEs will be given credit equal to 15% of their stake (equity plus debt) or Rs. 75 lakh whichever is lower. Promoters in turn will infuse this amount in the MSME unit as equity and thereby enhance the liquidity and maintain debt-equity ratio.

90 percent guarantee coverage for this sub-debt will be given under the Scheme and 10 percent would come from the concerned promoters. There will be a moratorium of 7 years on payment of principal whereas maximum tenor for repayment will be 10 years.

As part of Atmanirbhar Bharat package, Finance Minister had on May 13 announced this scheme of sub-ordinate Debt to the promoters of operational but stressed MSMEs.  After completion of necessary formalities including approval of CCEA and consultation with Finance Ministry, SIDBI and RBI among others, the scheme was formally launched today.

It is expected that this scheme would provide much required support to around 2 lakh MSMEs and will help in reviving the economic activity in and through this sector. It will also help in protecting the livelihoods and jobs of millions of people who depend on them. Promoter(s) of MSMEs meeting the eligibility criteria may approach any scheduled commercial banks to avail benefit under the scheme. The scheme will be operationalised through Credit Guarantee Fund Trust for MSEs (CGTMSE),” the release said.