Economic Survey states that given that the life expectancy for male and female in India is likely to continue rising, increasing the retirement age for men and women could be considered. 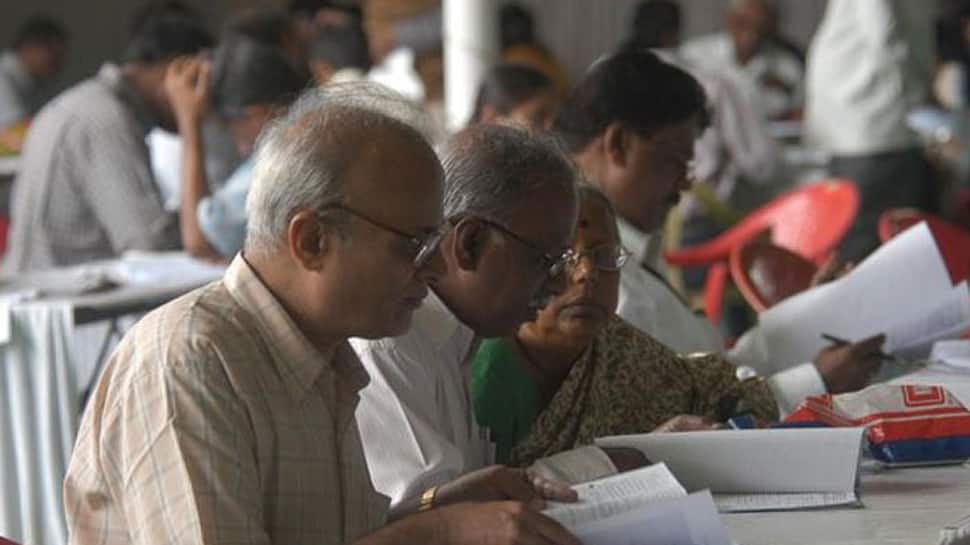 The Economic Survey 2018-19 which was tabled in Parliament on Thursday says that since the life expectancy for males and females in India is likely to see a rise, there may be a possibility of considering an increase in the retirement age in line with the experience of other countries.

Highlighting India’s demography, the Economic Survey states that "India’s health life expectancy at the age of 60 which is the average number of years a 60-year-old person is expected to live in full health taking into account the impact of diseases and injuries has continually increased over the years for both men and women.  Healthy life expectancy at the age of 60 now stands at 12.9 years (12.5 years for males and 13.3 years for female). Given that life expectancy for male and female in India is likely to continue rising, increasing the retirement age for men and women could be considered in line with the experience of other countries. This will be key to the viability of pension systems and also help increase female labour force participation in the older age groups."

It adds that India is set to witness a sharp slowdown in population growth in the next two decades. "Although the country as a whole will enjoy the demographic dividend phase, some States which are in the advanced stage of demographic transition will witness transition to an ageing society as early as 2030s," it states.

Population projection as per the Economic Survey 2019 at the national and State level upto 2041 show that India has entered the next stage of demographic transition, with population growth set to slow sharply in the next two decades. This is mainly believed to be due to the rapid decline in the total fertility rate (TFR) in recent decades, which is expected to be below replacement level fertility by 2021.

While all major states have witnessed a marked deceleration in population growth, the slowdown in states with historically high population growth such as Bihar, Uttar Pradesh, Rajasthan and Haryana is particularly noteworthy.

A surprising fact is that the population in the age bracket 0-19 has already peaked due to a sharp decline in TFR across the country. The national TFR is expected to be below replacement rate by 2021.

Talking about the implication of working-age population, the Economic Survey states that its size plays a key role in determining the size of labour force and direction of inter-state migration. It further states that depending upon the trajectory of labour force participation during 2021-41, additional jobs will need to be created to keep pace with the projected annual increase in working age population”.

The states with rising working age population could meet the labour deficit in many ageing States. The current migration trends broadly follow this pattern.

The change in demographic break-up has several policy implications such as those on elementary schools, health care facilities and deciding the retirement age. Overall, the number of school going children in India will decline by 18.4% between 2021-41. This will have very important social and economic consequences. In light of the projected decline, in elementary school going children the number of schools per capita will rise significantly in India across all major States even if no more schools are added. The time may soon come in many States to consolidate/merge elementary schools in order to keep them viable.

Access to health care is still a major challenge in India. If India’s hospital facility remain at current level, rising population over the next two decades despite the slowdown in population growth rate will sharply reduce per capita availability of hospital beds. Hence, there is a straight forward case for expanding medical facilities in the states.

Economic Survey 2019 to be tabled in Parliament today