Nitin Gadkari informed the upper house that MSMEs are the largest provider of employment after agriculture. 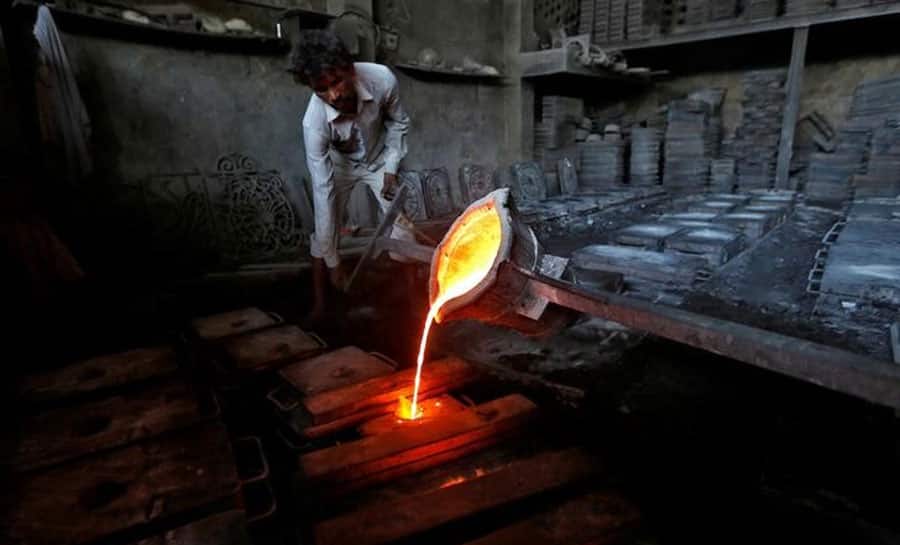 The minister informed the upper house that MSMEs are the largest provider of employment after agriculture.

“As per the 73rd Round of National Sample Survey (NSS) conducted by  National Sample Survey Office, Ministry of Statistics & Programme Implementation during the period 2015-16, the estimated number of workers in unincorporated non-agriculture MSMEs in the country engaged in different economic activities excluding the MSMEs registered under (a) Sections 2m(ii) of the Factories Act, 1948, (b) Companies Act, 1956 and (c) Construction activities falling under Section F of National Industrial Classification (NIC), 2008, are 11.10 crore”.

He also said that MUDRA and START UP schemes have been initiated by the government for facilitating self employment. In order to improve the employability of youth, Ministries/Departments run skill development schemes across various sectors.