The Supreme Court had earlier quashed the RBI circular on stressed loan recognition and resolution of large borrowers over Rs 2,000 crore. 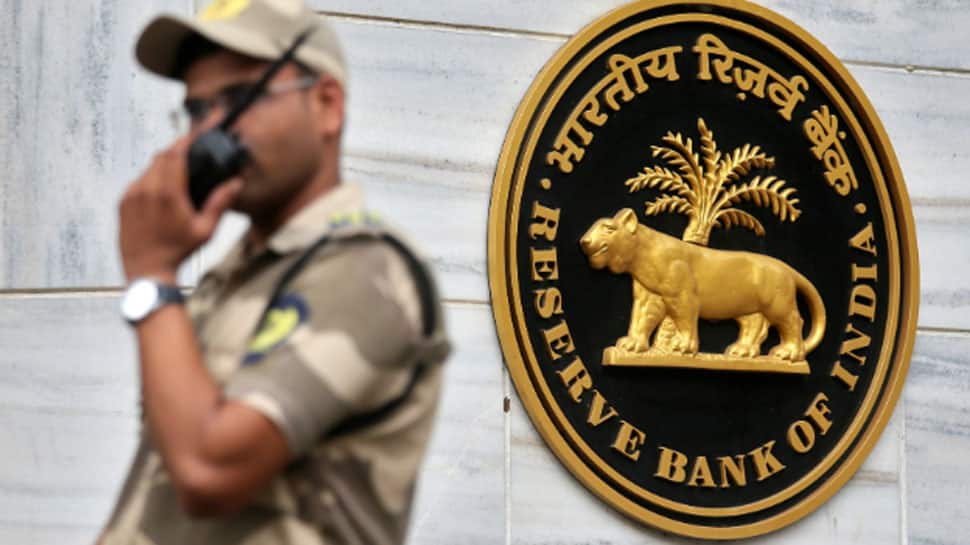 New Delhi: The Reserve Bank of India on Friday placed on its website the prudential framework for resolution of stressed assets by banks in the wake of the judgement of the Supreme Court.

The Supreme Court had earlier quashed the RBI circular on stressed loan recognition and resolution of large borrowers over Rs 2,000 crore. The apex court had termed the circular, issued on February 12, 2018, as ultra vires, or beyond the legal authority, to the provisions of the Banking Regulations Act and the RBI Act.

As per the revised circular, the regulatory approach for resolution of stressed assets are as under:

“It is expected that the current circular will sustain the improvements in credit culture that have been ushered in by the efforts of the Government and the Reserve Bank of India so far and that it will go a long way in promoting a strong and resilient financial system in India,” RBI said.