The findings of the study were released before the start of the five-day World Economic Forum (WEF) Annual Meeting in Davos. 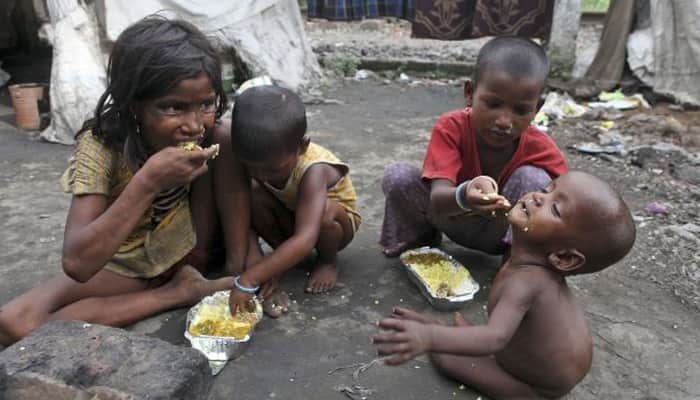 DAVOS: A study conducted by Oxfam on Monday revealed that the fortunes of Indian billionaires increased by Rs 2,200 crore a day last year, with the top 1 per cent of the country's richest getting richer by 39 per cent, while the bottom-half of the population saw an increase of just 3 per cent in their wealth.

Oxfam, the international rights group, also said in its annual study that globally, the fortunes of billionaires rose by 12 per cent or USD 2.5 billion a day in 2018, whereas the the wealth of poorest half of the world's population went down by 11 per cent,

The findings of the study were released before the start of the five-day World Economic Forum (WEF) Annual Meeting in Davos.

Oxfam International Executive Director Winnie Byanyima, one of the key participants at the WEF summit, said it is "morally outrageous" that a few individuals are the owners of a growing share of India's wealth, while the poor are still struggling to meet their basic needs.

"If this obscene inequality between the top 1 percent and the rest of India continues then it will lead to a complete collapse of the social and democratic structure of this country," she added.

"It (the survey) reveals how governments are exacerbating inequality by underfunding public services, such as healthcare and education, on the one hand, while under taxing corporations and the wealthy, and failing to clamp down on tax dodging on the other," Oxfam India CEO Amitabh Behar was quoted as saying by PTI.

"The size of one's bank account should not dictate how many years your children spend in school, or how long you live -? yet this is the reality in too many countries across the globe. While corporations and the super-rich enjoy low tax bills, millions of girls are denied a decent education and women are dying for lack of maternity care," Byanyima remarked.

The report showed that India added 18 new billionaires last year, taking the total number of billionaires in the country to 119.