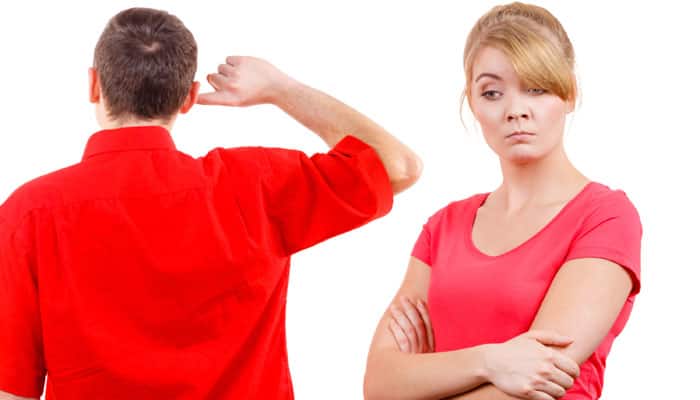 London: Envy is the most common basic personality trait shaping human behaviour and is found among almost one-third of the human population, an interesting study has found.

The study on human behaviour found that 90 per cent of the human population can be divided into four main basic personality traits -- optimistic, pessimistic, trusting and envious.

In the study, the researchers from Universidad de Zaragoza in Spain analysed the responses of 541 volunteers to hundreds of social dilemmas.

Participants were put into pairs and given options that either led to collaboration or conflict with others.

Based on the results, the researchers developed a computer programme to classify people according to their behaviour.

The largest proportion of people (30 per cent) turned out to be "envious". They did not mind what they achieved as long as they were better than everyone else.

The trusting group (20 per cent) were born collaborators who always cooperated and did not mind if they win or lose.

There is a fifth, undefined group, representing 10 per cent, which the algorithm is unable to classify in relation to a clear type of behaviour, the researchers said.

The researchers argue that this allows them to infer the existence of a wide range of subgroups made up of individuals who do not respond in a determined way to any of the outlined models.

"The results go against theories which states that humans act purely rationally for example, and, therefore, they should be taken into consideration in redesigning social and economic policies, as well as those involved in cooperation," said Yamir Moreno from the Universidad de Zaragoza.

"These types of studies are important because they improve existing theories on human behaviour by giving them an experimental base," Moreno concluded in the study published in the journal Science Advances.