Ekta Kapoor opens up on why she wanted to do a show like 'The Married Woman'! 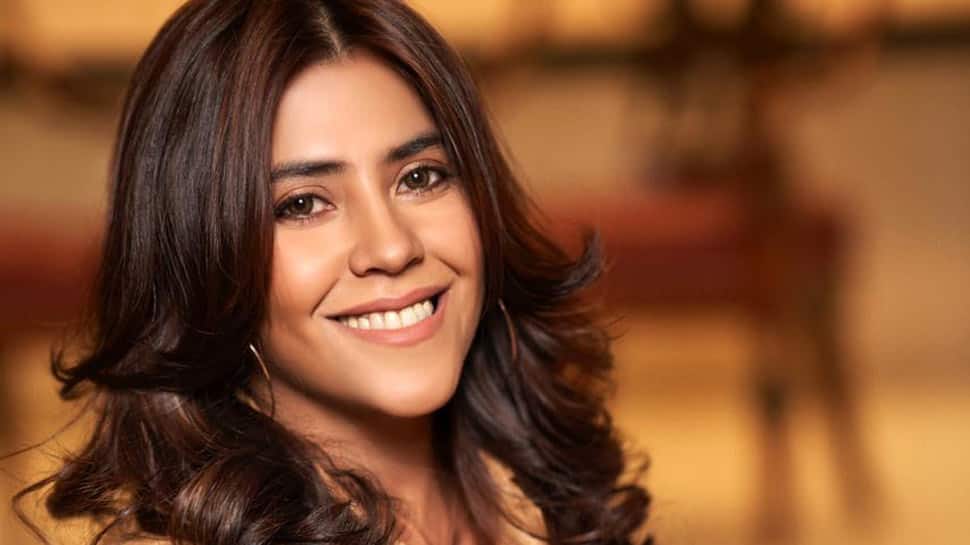 New Delhi: Television czarina Ekta Kapoor went beyond the stories of the urban cities with The Married Woman for a specific reason. She shares what made her want to do a show based in the heartland areas and not just the metropolitans.

"Leaving Bombay and south Bombay there's a whole India out there that likes a totally different kind of content. And recently I did The Married Woman just because I was like I'm going to have a different audience and it worked. I didn't imagine it to work, but it worked and so now I'm sitting with a little bit of data and a little bit of relief that while we do 75% of the programming which is led by the knowledge we get from the data, 25% at least will be left to cut to experimentation, to ideas that probably are not constantly pressured with numbers but pressured with maybe they'll open new audiences", she said.

The queen of content has always surprised us with her varied shows from time to time.

With The Married Woman, she explores a story in a different part of India than a metropolitan city and it turned out to be a huge success.

Manoj Bajpayee's 'The Family Man Season 2' trailer: Here's when Srikant Tiwari will be back!