An eight-year-old girl belonging to the nomadic community had gone missing on January 10 while grazing horses in Rasana forest in Kathua's Hiranagar area. 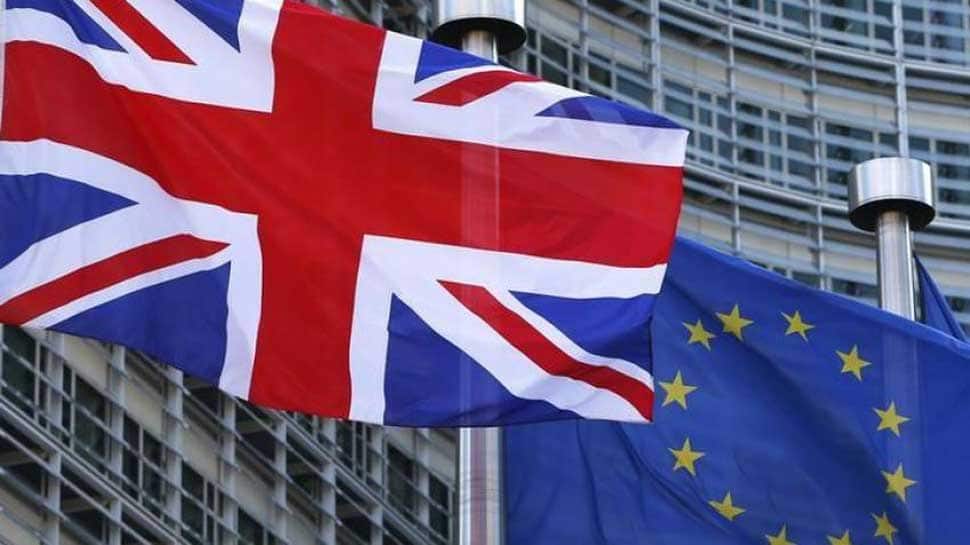 LONDON: A Pakistani-origin peer on Monday raised the rape and murder of the eight-year-old girl in Jammu and Kashmir's Kathua in the House of Lords. The woman called on the UK government to intervene to bring perpetrators of human rights abuses in the region to justice.

A firm critic of the Indian government, Lord Ahmed raised the matter in the Upper House of the UK Parliament.

In her response, Baroness Stedman-Scott on behalf of the British government said that India has a strong democratic framework which guarantees human rights.

"But we do acknowledge it does face numerous challenges relating to its size and development when it comes to enforcing fundamental rights enshrined in its Constitution," she said.

"These cases (of rape and murder) are nothing short of horrific and we extend our condolences to the families of the victims. Prime Minister (Narendra) Modi has been clear that justice will be done," she added.

An eight-year-old girl belonging to the nomadic community had gone missing on January 10 while grazing horses in Rasana forest in Kathua's Hiranagar area. Her body was found a week later. Police investigations revealed she was held captive inside a temple, sedated and repeatedly raped before her murder.

UK boarding school says, 'will allow boys to wear skirts if they want'