Nacho Fernandez will likely take Ramos's place in the Madrid lineup, after the Real captain was ruled out by UEFA for geting booked deliberately. 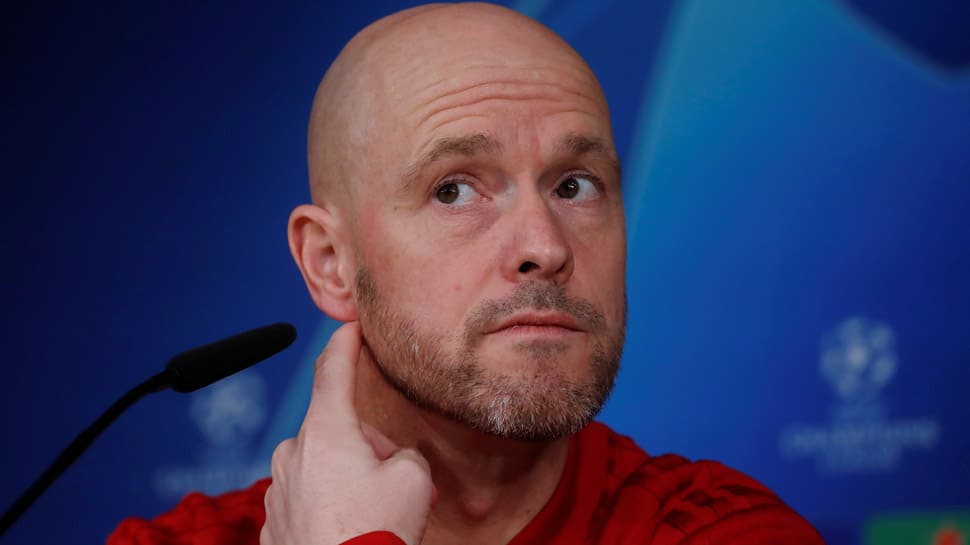 Ajax Amsterdam coach Erik ten Hag is hoping they can mount a Champions League comeback against Real Madrid, by capitalising on Sergio Ramos's absence through suspension for the holders.

Real captain Ramos got a yellow card at the end of their 2-1 win in the last 16, first leg in Amsterdam and is suspended for the return at the Bernabeu on Wednesday, plus an additional European match, after UEFA ruled he got booked deliberately.

Nacho Fernandez will likely take Ramos's place in the Madrid lineup alongside Raphael Varane at the heart of defence.

"It's a huge blow for Real Madrid. (Luka) Modric and Toni Kroos are the bosses in the midfield, but Ramos is a boss in defence and his absence from a physical and mental point of view will affect their team," Ten Hag told reporters.

"Obviously they want to win a trophy this season and this is their last chance. Only in the Champions League can they win something and that will change their attitude on the pitch. Our players will be ambitious and they will fight to stay in all the competitions," he added.

Madrid were eliminated from the Copa del Rey by Barcelona in midweek and after another defeat by the Catalans in La Liga on Sunday, they are now 12 points off the pace set by the Catalans.

Santiago Solari's team know their last realistic chance of silverware this season, is by winning the Champions League trophy for a record fourth consecutive season.