Barcelona legend Xavi Hernandez to retire at end of season

The 39-year-old Spanish star, who is currently playing for Al-Sadd in Qatar, added that he would focus on his career as a coach after retirement. 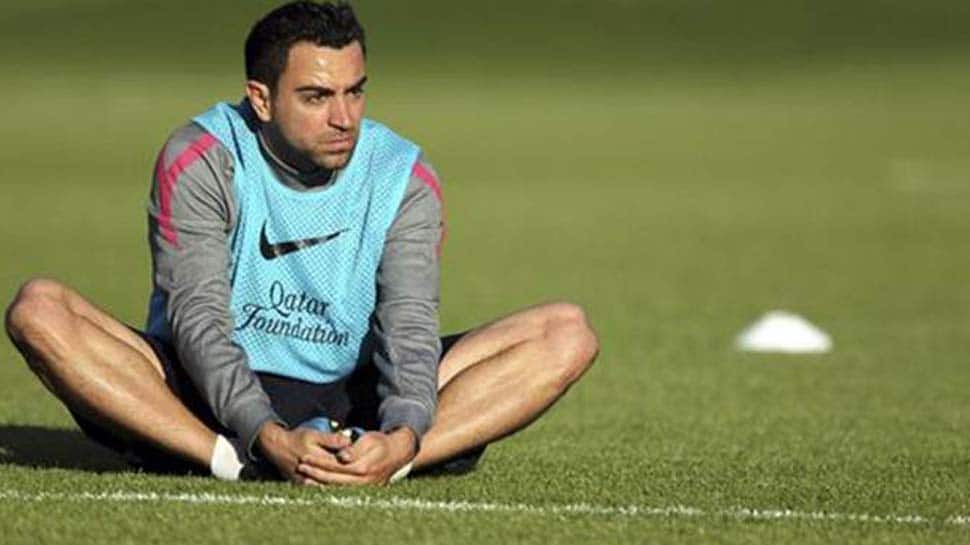 Barcelona legend Xavi Hernandez has announced that he would bid adieu to his illustrious 21-year-long football career at the end of the ongoing 2018-19 international season.

The 39-year-old Spanish star, who is currently playing for Al-Sadd in Qatar, confirmed the news in an open letter while adding that he would focus on his career as a coach after retirement.

"It's been a privilege to play until the age of 39.This 2018/19 season will be my last as a player, but I hope the future offers the chance to be a coach," Xavi said.

Hernandez further expressed his desire to follow in the footsteps of late Dutch professional Johan Cruyff as well as the philosophy of La Masia which is the style of play that Barcelona had given to the world.

"I like to see teams take the initiative on the field. To play attacking football, and to demonstrate the essence of what we all have loved since our infancy: possession-based football," he said.

Xavi, who joined Barcelona's senior side during the 1998-99 season, holds the all-time appearances record at the Camp Nou club with a total of 767 caps.

The Al Sadd SC midfielder, who was capped 113 times for Spain before eventually retiring from the national team in 2014,  played a key role in guiding the country to 2010 World Cup glory besides also being a part of the Spanish team that won titles at both Euro 2008 and Euro 2012.