After recent defeats to Manchester City and Manchester United in the league and FA Cup, Rudiger said that they could take nothing for granted in the return. 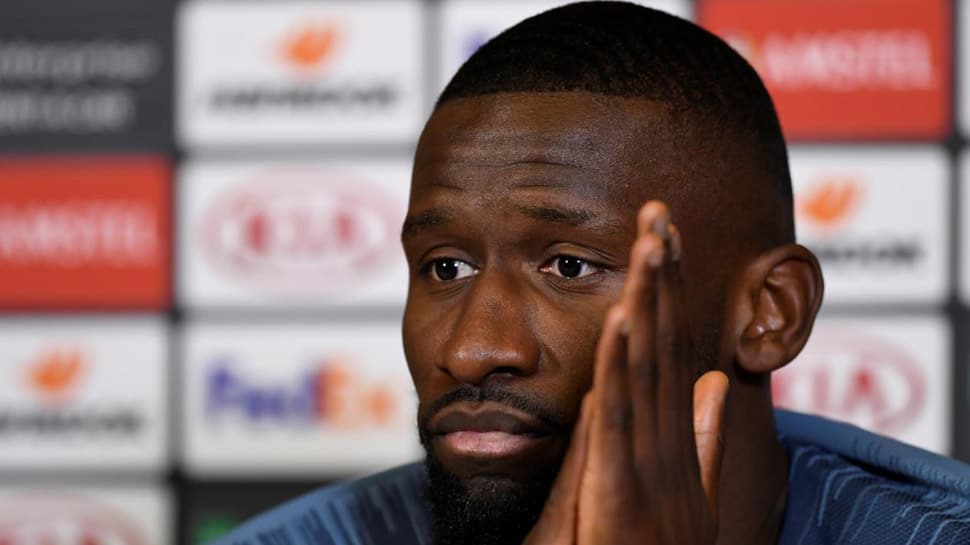 Chelsea's next two fixtures will go a long way to determine the success of their season, defender Antonio Rudiger has said, with the club set to face Malmo in the Europa League on Friday before taking on Manchester City in the League Cup final.

Chelsea lead Malmo 2-1 from the away leg in Sweden, but Rudiger said they could take nothing for granted in the return.

"We need to be prepared because the game is not over, nothing is decided. Then looking forward to the Cup final, we need to gain confidence and have a good performance," he told Chelsea's website.

"On Sunday it's a big game at Wembley against City and that will show our truth, or way, for the season. The truth in terms of keeping up with opponents like City, but also Liverpool and Tottenham," he added.

Manager Maurizio Sarri is under pressure after recent defeats to City and Manchester United in the league and FA Cup, where his 'Sarri-ball' tactics were denounced by the fans.

"You always play for your manager but first of all you want results, you want to win. There is no player on Earth that wants the results we've had," he added.