Brighton's decision to relieve Hughton of his duties came after the club's dismal show in the Premier League this season that saw them narrowly survive a relegation zone. 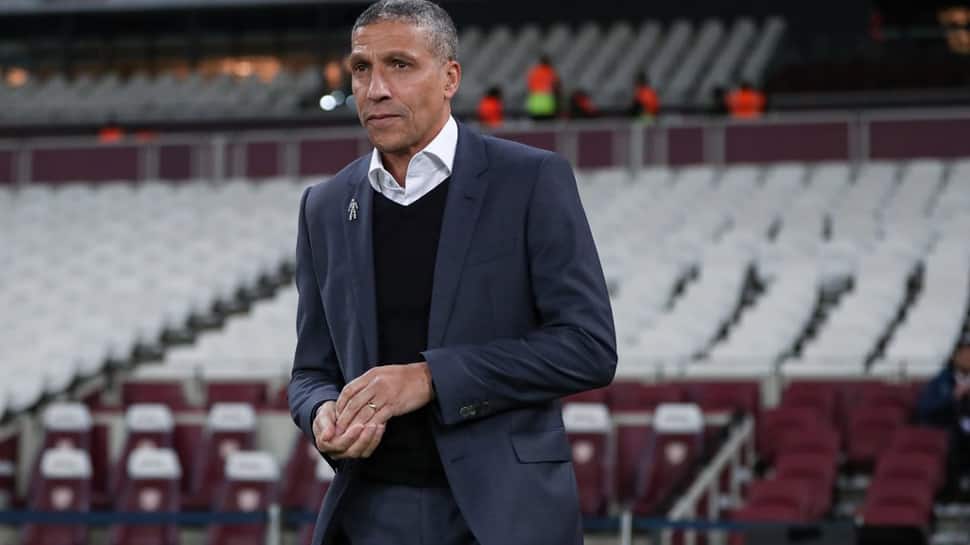 Chris Hughton has been sacked as the manager of Premier League club Brighton and Hove Albion with immediate effect after almost four-and-a-half years at the helm.

Brighton and Hove Albion's decision to relieve Hughton of his duties came after the club's dismal show in the Premier League this season that saw them narrowly survive a relegation zone after finishing with just nine wins from 38 matches.

Commenting on Hughton's axing, club Chairman Tony Bloom said that though it was undoubtedly one of the most difficult decisions, he has to make the move keeping in mind the struggle the club has made in the second half of the season.

“Chris has done an excellent job over the past four and a half years. First stabilising our club, reaching the play-offs in his first full season, securing our first ever promotion to the Premier League, and retaining our status in two successive seasons. Undoubtedly, this has been one of the most difficult decisions I have had to make as chairman of Brighton & Hove Albion, but ultimately one I have made due to how we struggled in the second half of the season," the Premier League club said.

Bloom continued, "Our run of 3 wins from 23 Premier League matches put our status at significant risk. It is with that in mind, and the performances during that period, that I now feel it’s the right time for a change. Chris will always be very fondly remembered by Albion staff and fans as one of our club’s finest and most-respected managers."

Hughton`s last game as a manager came on Sunday when they were defeated by ultimate winners Manchester City by 1-4 to finish just two points above the relegation zone at the 17th spot with 36 points.