Wagner guided them into the top flight in 2016-17 for the first time in 45 years after winning the Championship playoff final against Reading. 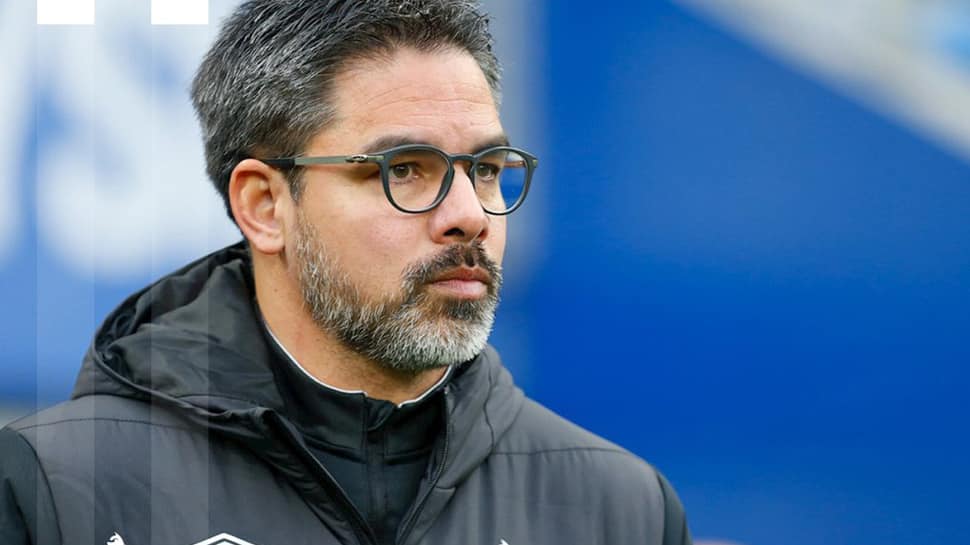 Huddersfield Town have parted company with manager David Wagner by mutual consent, with the German leaving the club at the bottom of the Premier League after winning just two games all season.

Huddersfield chairman Dean Hoyle said in a statement that Wagner, who joined the club in November 2015, needed a break from the "rigours of football management".

Wagner guided them into the top flight in 2016-17 for the first time in 45 years after winning the Championship playoff final against Reading.

Huddersfield were one of the favourites for relegation in their first Premier League campaign but Wagner guided the team to safety with a 16th-placed finish.

The 2018-19 campaign has proven more difficult, with the Terriers only managing wins over Fulham and Wolverhampton Wanderers in 22 league matches.

"The 47-year-old leaves Town after detailed discussions with the Board of Directors, with both parties agreeing this is the correct move for the future of the club," Huddersfield said.

Huddersfield chairman Hoyle hailed Wagner as one of the club's "greats" and added they had no intention of sacking him this season.

"Under his stewardship, we`ve achieved things on the football pitch that surpass anything in modern memory, and that have gone well beyond my wildest expectations as Chairman and as a fan," Hoyle said.

"As I had said previously, I had no intention of sacking David this season. Subsequently David -- being the great man he is -- came to us and made it clear that he needs a break from the rigours of football management. I know the term `mutual consent` is often a byword for the manager being sacked in professional football, but this is a truly joint decision."

The club confirmed coach Mark Hudson will take charge of their next league game against Manchester City on Sunday.