England defender Danny Rose was subjected to monkey chants and Raheem Sterling, the scorer of England`s final goal in the 5-1 win, was also targeted, with racist abuse heard throughout the game. 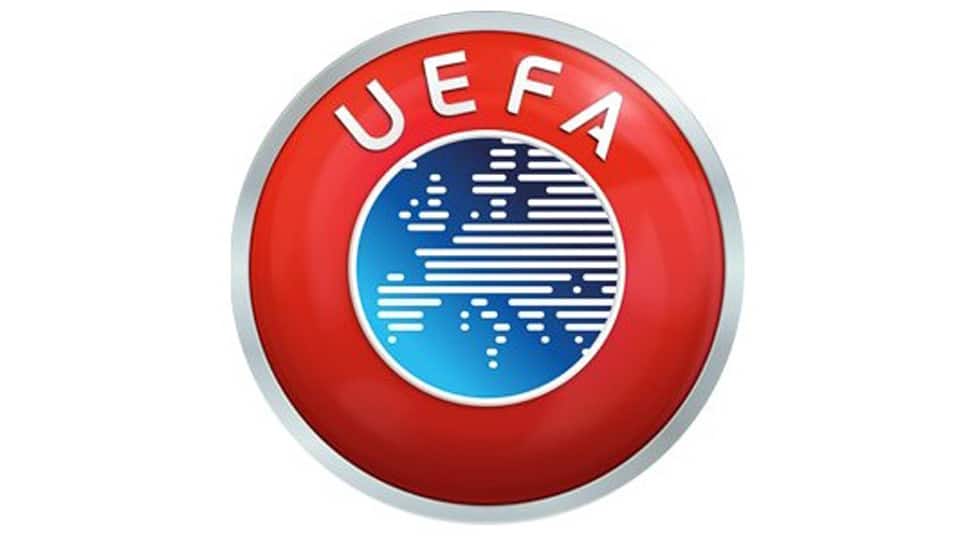 European football`s governing body UEFA has been urged to take strong action over racist incidents in Monday`s Euro 2020 qualifier between Montenegro and England in Podgorica and will receive a report from an independent monitoring group.

England defender Danny Rose was subjected to monkey chants and Raheem Sterling, the scorer of England`s final goal in the 5-1 win, was also targeted, with racist abuse heard throughout the game.

UEFA announced on Tuesday that they were opening an investigation into charges of "racist behaviour" during the game. The case will be dealt with by the UEFA Control, Ethics and Disciplinary panel on May 16.
Montenegro`s football association (FSCG) said they were ready to ban fans who could be shown to have been involved.

"If the proceedings prove that there was racist behaviour in the stadium, The Montenegrin Football Association (FSCG) will take all the necessary measures to identify the irresponsible individuals who might have caused such incidents and will ban them from all future matches organised by FSCG," the body said in a statement.

The FSCG said this was the first incident they had suffered at an international game.

"We haven`t had any incidents involving religious, gender or racial discrimination at international matches before and we are certain that they will not happen in the future. There is no room for such behaviour in a multi-cultural and a multi-ethnic society like Montenegro."

Sterling called for Montenegro supporters to be banned from matches, while England manager Gareth Southgate said he would report the incidents to UEFA.

As well as a complaint from the English FA, UEFA will also examine the referee`s report and the official report from their own match delegate.

Independent monitoring group FARE had an observer at the game and said they will also submit a report.

UEFA said they will not comment until their disciplinary body has received those reports while FARE said their evidence would be sent to the Swiss-based body.

"We had an observer present who picked up evidence of racial abuse. Our monitoring team have been compiling the evidence we have before presenting it to UEFA," FARE said in a statement.

England manager Gareth Southgate said he had no doubt that the abuse took place.

"I definitely heard abuse of Danny Rose when he got booked at the end of the game," said Southgate.

"There`s no doubt in my mind that happened and we`ll report it to UEFA. It`s not acceptable," he added on ITV Sport.

Forward Sterling, who cupped his ears when celebrating his goal in front of the home fans, told Sky Sports: "I didn`t hear (racist chanting) personally but Danny (Rose) made it clear and (made me) aware that`s what they were doing so I just wanted to show them that they were going to need more than that to upset us and stop us."

"You`ve got to punish the whole fans who can`t come to the games," he said. "You`ve got to do something that will really make them think twice because if their team can`t play with fans it`s going to be difficult for them."

Injured Cristiano Ronaldo expects to return in one or two weeks