Former Liverpool striker Robbie Fowler has been appointed as the new coach of struggling A-League club Brisbane Roar in a two-year deal, the club has confirmed. 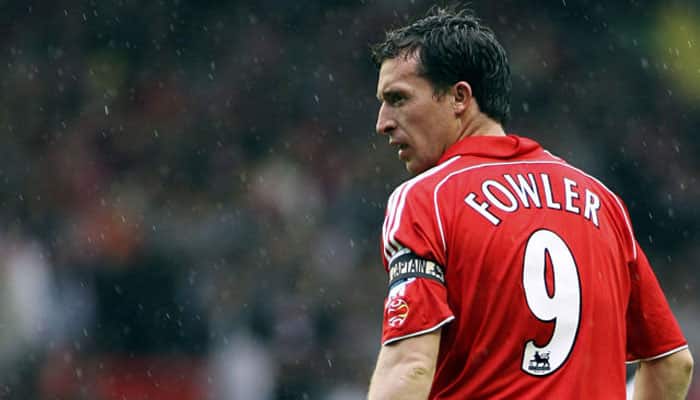 Former Liverpool striker Robbie Fowler has been appointed as the new coach of struggling A-League club Brisbane Roar in a two-year deal, the club has confirmed.

Reflecting on his appointment, Fowler-- who is set to take his first serious management role since retiring from football in 2012--said that he is looking forward to return to Queensland and start his coaching career after enjoying a two-year stint with the state during his A-League playing career.

"I'm really looking forward to the challenge and am determined to bring success to a club that has such a proud history in the A-League.I'm really keen to get started and make a difference,"goal.com quoted the 44-year-old as saying.

"My family and I have already experienced living in Queensland, so I'm really happy to be returning and being part of the Brisbane Roar family," he continued.

Notably, Fowler's only senior coaching experience came when he briefly took over the reins as player-coach of Thai side Muangthong United in 2011 for part of a season.

Brisbane Roar, who are currently languishing at the second last spot in the A-League standings just four wins from 26 games, will next take on Adelaide United at Suncorp Stadium on April 24.