Former Liverpool manager Rodgers, who won two league titles, three Scottish League Cups and two Scottish Cups with Celtic, said he was not hurt by the reaction of the fans. 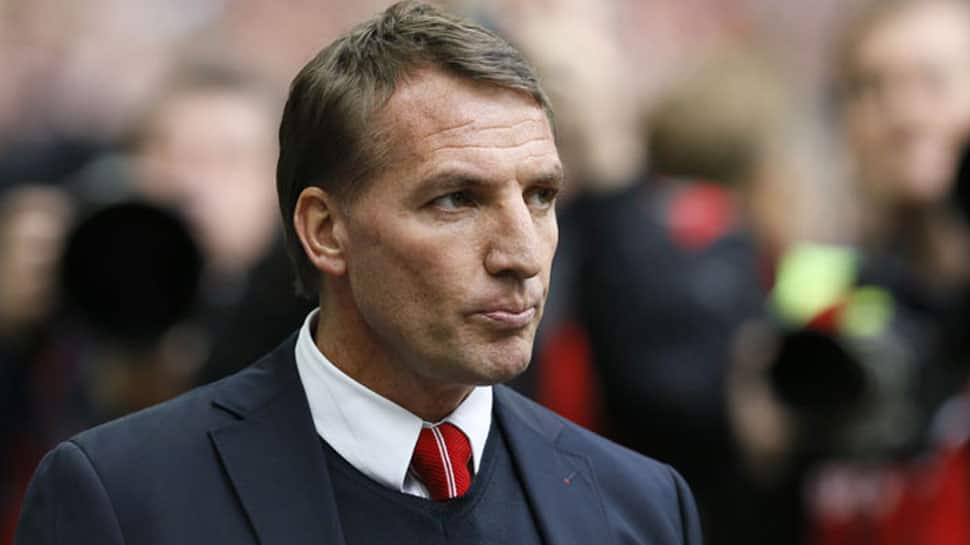 Newly appointed Leicester City manager Brendan Rodgers has not ruled out the possibility of returning to his former club Celtic despite anger amongst supporters of the Scottish champions over his switch to the Premier League.

Celtic fans unfurled a banner in their match against Hearts on Wednesday calling Rodgers a 'fraud' for trading 'immortality for mediocrity' after he left their club to join Leicester.

Asked if he could return to Celtic as manager, Northern Irishman Rodgers said: "Yes. Absolutely. 100 per cent."

"I`d be hugely disappointed if I never could go back there after everything that I`ve given," Rodgers told a news conference ahead of Leicester`s Premier League game at Watford on Sunday.

"I loved every single second of being there. When it calms down in maybe 10 years, I could maybe go back to Celtic."

Former Liverpool manager Rodgers, who won two league titles, three Scottish League Cups and two Scottish Cups with Celtic, said he was not hurt by the reaction of the fans.

"I`m experienced enough and I`ve been around football for long enough now with coaching. And the experience I`ve gained has allowed me not to get too affected by words," he said.

"I tend to focus more on the good side. Supporters will hurt and I get that."