Bruce`s arrival at St James' Park this month has underwhelmed fans who were already angered by a perceived lack of ambition from Ashley during Benitez`s tenure, amid plans to sell the under-performing club. 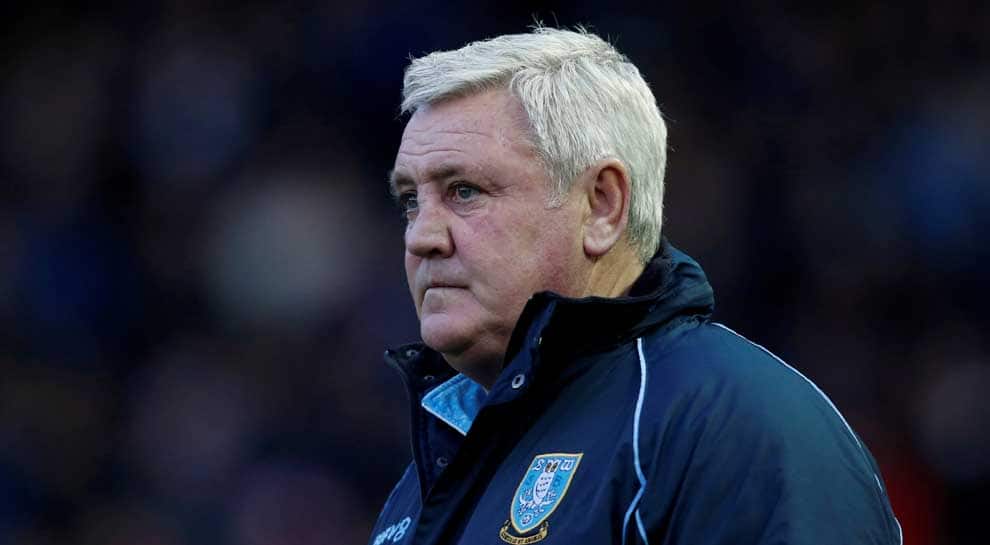 Newcastle United manager Steve Bruce, who succeeded Spaniard Rafa Benitez, has dismissed suggestions by some fans of the Premier League side that he is owner Mike Ashley`s "puppet" and sought a fair chance to win them over.

The popular Benitez left when his contract expired at the end of June, saying those at the top of the north-east club did not share his vision.

Bruce`s arrival at St James' Park this month has underwhelmed fans who were already angered by a perceived lack of ambition from Ashley during Benitez`s tenure, amid plans to sell the under-performing club.

"I`m not going to be anybody's 'yes' man. I`m too long in the tooth for that," Bruce told a news conference after signing Brazilian Joelinton for a club-record fee.

"I`ve heard it said that I`m a puppet but I`m not Mike Ashley`s bagman or anything else. I`m my own man."

"All I ask is to be given a chance. Whoever was sitting here would find it difficult, Rafa had quite phenomenal, unbelievable support from the fans, and they`re big shoes to fill. But let me have a crack."

Champions League winner Benitez, who has since taken over at Chinese Super League outfit Dalian Yifang, joined Newcastle in March 2016 but failed to save them from relegation.

Although, he remained in charge and immediately led Newcastle back up, helping them finish 10th and 13th in the last two seasons.

"Everyone knows it`s difficult now to get anywhere near the top of the Premier League. But we`ll try our best," Bruce added.

"I`m not the majority of supporters` cup of tea. I`m not Rafa, who`s an extremely good manager. I have broad shoulders and I`ll need them. Hopefully ... I`ll win people round and supporters will say he`s not so bad after all."

Newcastle kicks off their new campaign at home against Arsenal on August 11.