Meanwhile, West Indies skipper Carlos Brathwaite felt that it was his batsmen which let their team down besides some poor fielding. 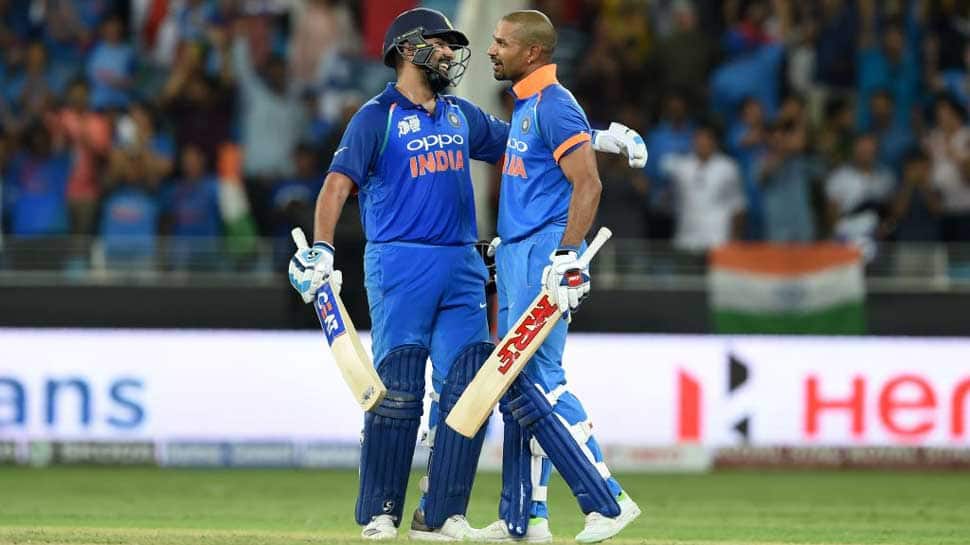 After India hammered West Indies by 71 runs to clinch the T20I series 2-0 with a game left, an elated India skipper Rohit Sharma felt it was the crucial opening partnership which helped the host dominate their opponents.

India rode Rohit`s scintillating 111-run unbeaten knock to post a mammoth 195 runs on the board before the Indian bowlers came all guns blazing to restrict West Indies to 124 runs in 20 overs.

Speaking at the post-match presentation, Rohit said: "Glad that we won this game and this series as well. Me and Shikhar Dhawan took the time initially. I think 120-plus partnership between us was very crucial."

"Khaleel is a different bowler with the new ball. It`s only helping the team when someone like Khaleel bowls in such a manner," Rohit pointed out.

Meanwhile, West Indies skipper Carlos Brathwaite felt that it was his batsmen which let their team down besides some poor fielding.

"We fielded well in the last game, but today (Tuesday) we didn`t field that well. It was always going to be an uphill task to chase such a total," said Brathwaite.

"Our batting continues to let us down. We got a young group of guys so we need to appreciate the positives, the small good things we did. We are still trying to find our best opening combination," he added.

The two-sides will now square-off for one final time in the series on November 11 in Chennai.

Khaleel himself wanted to bowl with new ball: Rohit Sharma