Norwich`s Finland striker Teemu Pukki grabbed a hat-trick as they sealed victory in their first home game back in the English top-flight after a three-year absence. 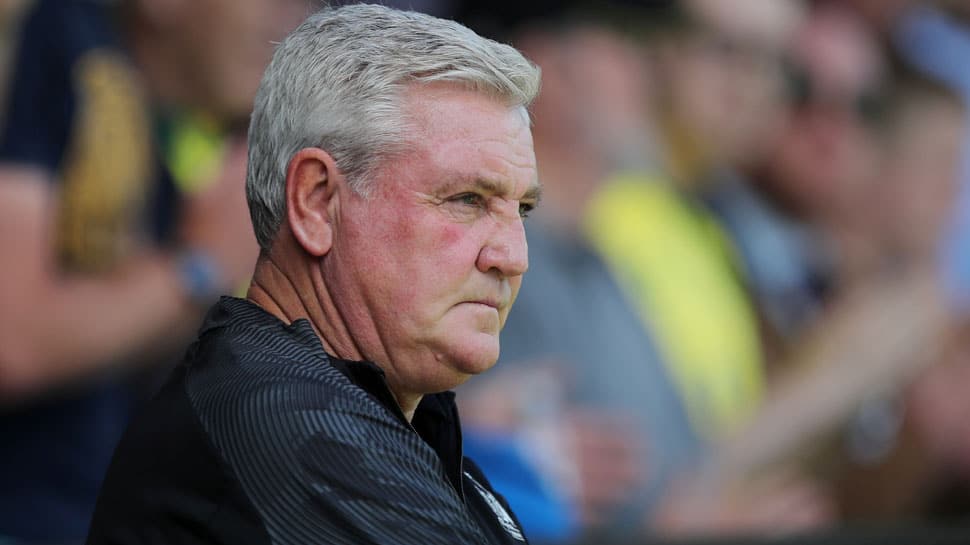 Newcastle United boss Steve Bruce said he was ready to take criticism following Saturday`s 3-1 Premier League defeat by promoted Norwich City which left his team with two defeats in as many games.

Norwich`s Finland striker Teemu Pukki grabbed a hat-trick as they sealed victory in their first home game back in the English top-flight after a three-year absence.

Bruce, who replaced fan-favourite Rafa Benitez in the close season, said his team had not done enough in response to a 1-0 home defeat by Arsenal in their opener.

"I`ve got to be ready for the flak which will come my way. And, to be perfectly honest, sometimes you deserve a bit of stick," Bruce told British media.

"I`ve got no problem with that because... we weren`t good enough. Sometimes you get beat and you accept it. But the manner of it -- we haven`t done enough. That`s always disappointing."

"You might not be at your best but at this level, the standard and the big chances we had, we`ve got to take one of those. If we had... it might have given us the belief that was lacking, but we didn`t."

Newcastle`s record signing Joelinton appeared to pick up a hip injury at Carrow Road, leaving Bruce sweating on the fitness of the Brazilian striker who joined from Bundesliga side Hoffenheim last month.

"We don`t know until he has scans... he`s very sore," Bruce added. "We`re a bit light in that department with the injuries we`ve picked up. We have to see, hopefully, it`s not too bad."