Minerva, under Irish coach Paul Munster, have found the going tough this season and it reflected in their scoring record of having struck just six times in 11 games. 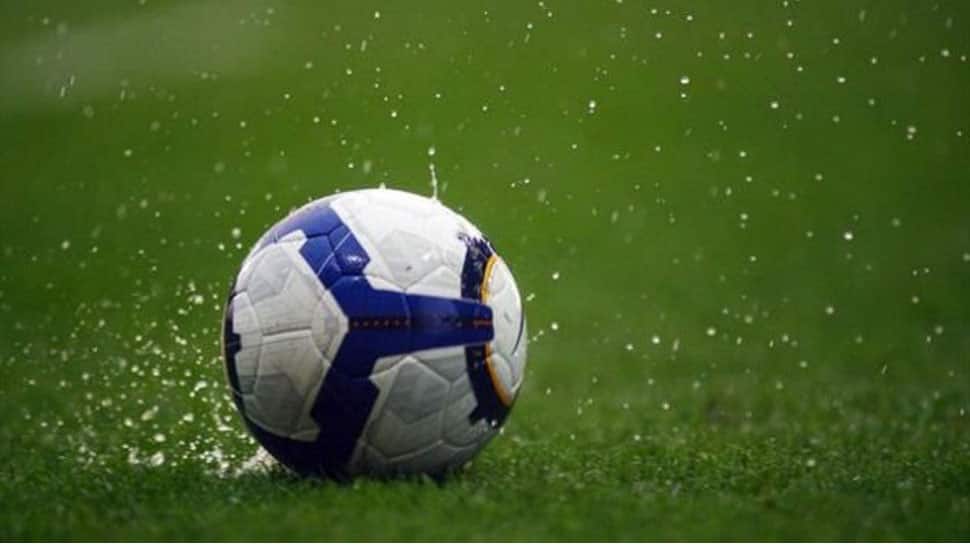 Newly-appointed head coach Khalid Jamil will have his task cut out when Mohun Bagan take on Minerva Punjab in a must-win battle between the former champions in an I-League clash Wednesday.

Jamil, the I-League winning former Aizawl coach, was brought in less than 48 hours before the crucial match after Shankarlal Chakraborty stepped down following their shock home defeat to Real Kashmir on Sunday.

Having suffered successive defeats, Mohun Bagan have slipped to sixth on the table, while the defending champions Minerva Punjab are placed a rung lower in the 11-team league standing.

The Punjab outfit lost to Churchill Brothers in the last round fixture. They are winless from four matches that include a defeat to Mohun Bagan.

The Mariners have been profligate in front of the goal, while their defence has leaked 14 goals in 11 games.

Without Sukhdev Singh in the defence, they have looked like fish out of water at the mammoth Salt Lake Stadium, winning just one out of their six home games this season.

Their centre-backs were out of position during Real Kashmir's opening goal on Sunday while Arijit Bagui was no match for Mason Robertson's aerial abilities and Jamil's first task will be to find the perfect combination.

Minerva may not be known for their goal-scoring prowess but their ability to hit on the counter through the likes of William Opoku and Akash Sangwan will give Jamil something to ponder about.

Their star Haitian winger Sony Norde has impressed in patches but has been troubled by injury while Henry Kisekka and Aser Dipanda have been sloppy, missing chances aplenty.

The game will set the tone for Jamil ahead of the grudge match against his former employers East Bengal on January 27.

It will be interesting to see how Jamil wins the heart of the fans before the big derby.

"It is the first match for me and it is a big challenge to get a good start. We are only thinking about a positive start," Jamil said at his first news conference at Mohun Bagan.

"We are not thinking about the past but about tomorrow, and will be giving our best. I will be keeping it simple, not many changes and thinking positive."

Minerva, under Irish coach Paul Munster, have found the going tough this season and it reflected in their scoring record of having struck just six times in 11 games.

Paul has tried out enough player-combinations but none seems to have paid the dividends.

Bagan will be the more confident of the two sides, given they won against Minerva in the first leg and also have won three of their last five encounters.