Pokemon Go cheaters to be banned from playing game

People who cheat in Pokemon Go will now be banned from playing the augmented reality game, thanks to its developer which is cracking down on violators. 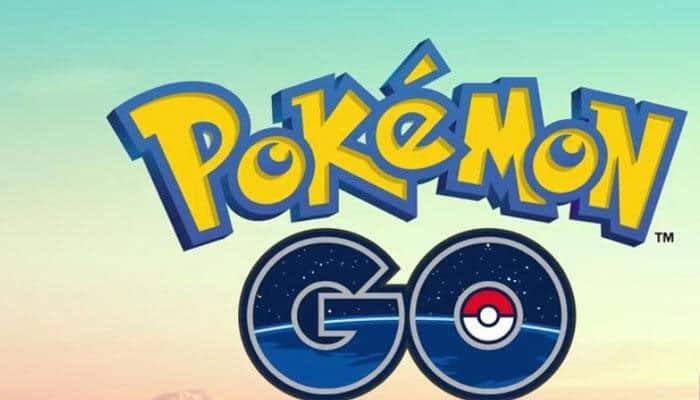 Los Angeles: People who cheat in Pokemon Go will now be banned from playing the augmented reality game, thanks to its developer which is cracking down on violators.

Niantic is now handing out sanctions, including permanent bans to users who have violated the location-based game's terms of service.

While there are several types of terms of service violations, the bans are aimed at gamers who have used global positioning system (GPS) spoofing methods, bots and other such techniques to unfairly get an edge in Pokemon Go.

GPS spoofing lets players jump around to different locations in the world to collect hard-to-find Pokemon, while bots allow them to automate specific parts of the game such as hatching eggs and evolving Pokemon, 'Tech Times' reported.

"This includes, but is not limited to: falsifying your location, using emulators, modified or unofficial software and/or accessing Pokemon GO clients or backends in an unauthorised manner including through the use of third party software," Niantic wrote on the Pokemon Go website.

Niantic said it is looking to give Pokemon Go players a "fair, fun and legitimate" gaming experience and that it will continue to work on the betterment of its anti-cheating system.

The developer has also introduced an appeal form for incorrectly terminated accounts, for cases where gamers are wrongly given a permanent ban.

There have been several types of bans that Niantic has given to players, including soft bans that stop specific functions in the game from working for a certain period of time.

The new permanent ban for cheaters will forbid them from logging in to the game using their accounts from any IP address.