PUBG Mobile rolls out Golden Trigger set for its players

This latest is the recent follow up of the Royale Pass Season 13 which PUBG Mobile has recently rolled out. 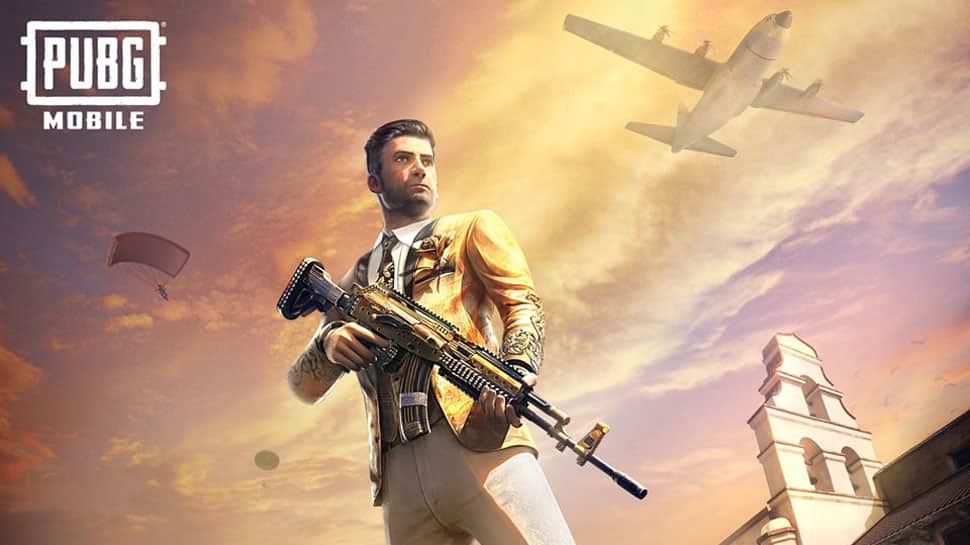 New Delhi: PlayerUnknown’s Battlegrounds Mobile (PUBG) has recently rolled out the Golden Trigger set for its players. It is available to the players through the Lucky Spin event that offers many different rewards, the top one being Golden Trigger set.

PUBG Mobile Players can also earn fragments and can be used to redeem gifts that include items from the Rock Star and Golden Trigger sets, BGR said.

This latest is the recent follow up of the Royale Pass Season 13 which PUBG Mobile has recently rolled out.

For PUBG players Royale Pass is the main way for players to get rewards in the game. Royale Pass Points can be obtained to increase the rank.

A Reuters report said that in-game spending on extras such as power-ups and object skins for PUBG Mobile alone surged to $232 million, more than three times the amount the title generated in March 2019.

Grand Theft Auto V: Download the game for free in these 5 easy steps