After Congress stakes claim to form government in Goa, BJP calls meeting of its state MLAs

This comes at a time when the health of Chief Minister Manohar Parrikar is said to falling although BJP leaders have rubbished it. 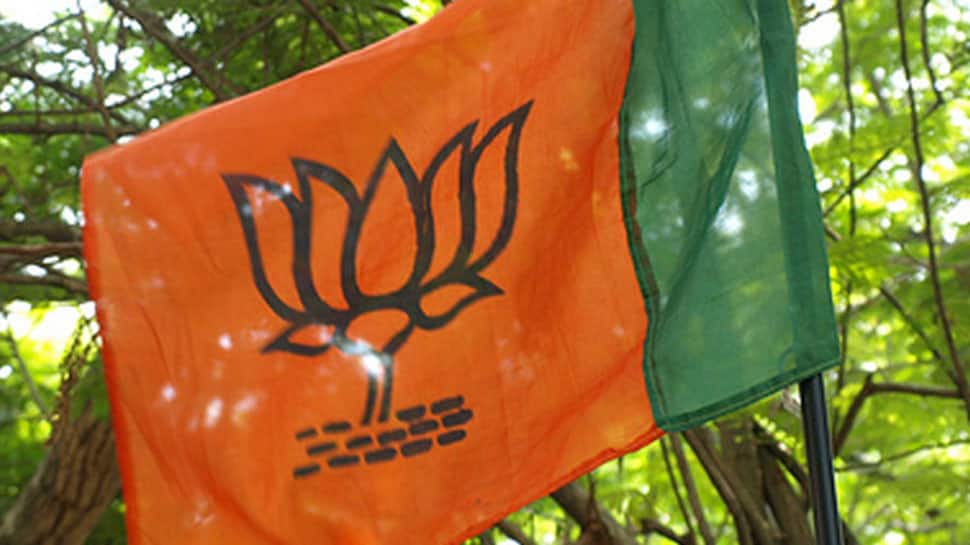 The Bharatiya Janata Party (BJP) Goa unit on Saturday called for a meeting of its MLAs in Panaji, Goa, moments after Congress staked claim to form a government in the state.

This comes at a time when the health of Chief Minister Manohar Parrikar is said to falling although BJP leaders have rubbished it. This is not the first time that Congress has made the move. In October 2018, the party had staked to form the government too but then its claims were not accepted by the governor.

The Goa Congress urged Governor Mridula Sinha to dismiss the BJP-led coalition regime and invite the party to form the government in the state.

In a letter to the governor, Chandrakant Kavlekar,  the leader of opposition in the Goa legislative assembly, claimed that the Congress party has the majority to form the government in Goa. He added that "the numbers of the BJP may further dwindle" in the state Assembly.

"Consequent upon the sad demise of BJP MLA Francis D`Souza, the BJP government led by Manohar Parrikar which has long lost the trust of people has also lost the strength of the house (legislative house)," Chandrakant said in the letter. Former deputy chief minister Francis D`Souza died in February after a prolonged illness.

The letter further stated, "It is therefore incumbent upon you (Governor) to dismiss this government and ensure that Congress party which is the single largest party in the august house and is presently enjoying the majority be called to form the government."

The letter warned to challenge any decision that is in 'violation' of the constitutional mandate to invite the single largest party to form the state government.

Any attempt to bring the state under President`s rule will be undemocratic and illegal, added the letter.

The present strength of the Goa Assembly stands at 37 instead of 40.