Union AYUSH minister Shripad Naik on Saturday expressed confidence that BJP would be forming the next government in Goa with a comfortable majority, bagging 21-26 seats in the 40-member State Legislative Assembly. 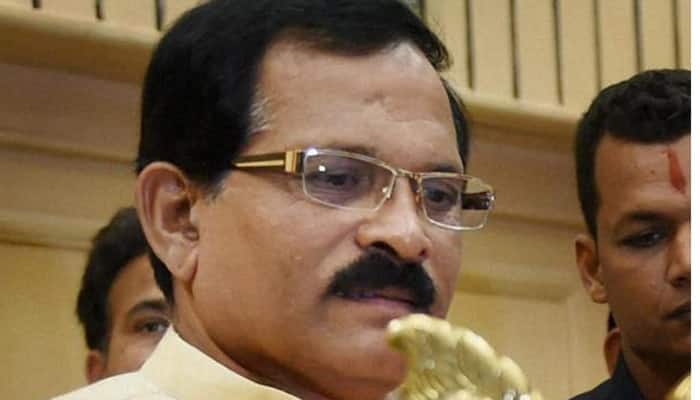 Panaji: Union AYUSH minister Shripad Naik on Saturday expressed confidence that BJP would be forming the next government in Goa with a comfortable majority, bagging 21-26 seats in the 40-member State Legislative Assembly.

"We are going to get the majority votes. My prediction is that we will get between 21 to 26 seats,? Naik told reporters here after casting his vote this morning.

"Considering the response received by BJP, we feel the party will get two-three more seats than the last time. The voters have shown tremendous enthusiasm in favour of BJP which was witnessed during the election campaign," the minister said.

Talking about the party's announcement that it might to send a leader from the Centre to be the next chief minister, if BJP is voted to power, Naik said the elected representatives should decide who would be their leader and the final decision should be taken after taking central leadership into confidence.

"It would not be right  to make any predictions now as the elected representatives will take a call on that," he added.

The election is being closely fought by major political forces ? BJP, Congress, AAP and MGP-led alliance, who have been campaigning in the coastal state for last two months, where polling is currently underway.

The Arvind Kejriwal-led party, which has for the first time forayed into Goa, is contesting on 39 seats.

Counting of votes will be undertaken on March 11.