An Air India flight was forced to abort its landing at Goa's Dabolim Airport over stray dogs running amok on the runway in the wee hours of Tuesday. 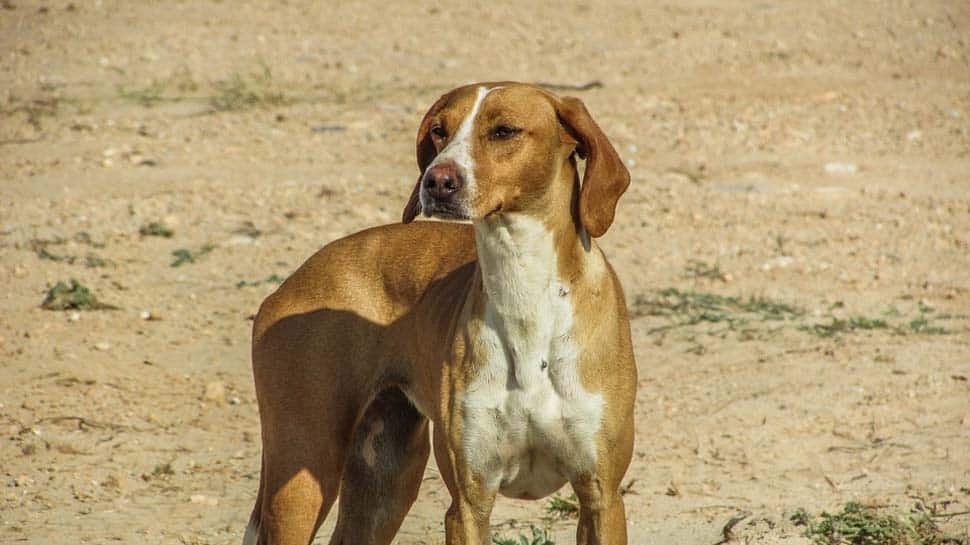 PANAJI: An Air India flight was forced to abort its landing at Goa's Dabolim Airport over stray dogs running amok on the runway in the wee hours of Tuesday.

Air India flight AI 033 took off from Mumbai and was scheduled to land in Goa around 3 am on August 13.

During landing, the pilot observed the dogs along the runway and immediately informed the Air Traffic Control (ATC) staff. However, the dogs were not sighted by the ATC staff because it was pitch dark, said a release from the Indian Navy.

"AI 033 from Mumbai, while landing in Dabolim at around 3 a.m. on August 13, reported to ATC (about) dogs on runway. The aircraft was recovered safely in second approach. Being night hours, no dogs were sighted by the ATC and the runway controller," the statement said.

The aircraft was recovered safely in the second approach, reported news agency ANI.

Indian Navy later said that "proactive efforts" are being undertaken to reduce the stray dog menace near the airport`s runway.

“INS Hansa has taken proactive measures to reduce dog menace on runways with the employment of manpower during daylight hours adjacent to the runway to chase away dogs and birds. Additionally, a MoU has been signed with the state government under which they are to sterilise and relocate up to 200 dogs from the vicinity of runway,” said the Navy.