Gupteshwar Pandey, hero of liquor ban, to be the new Bihar DGP 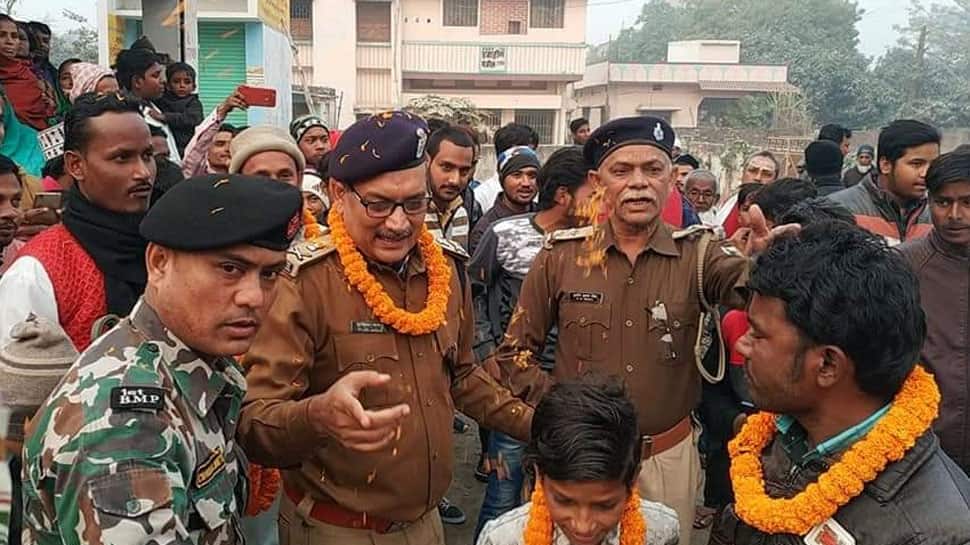 Gupteshwar Pandey, a 1987-batch Indian Police Service (IPS) officer, has taken charge as the new Director General of Police of Bihar. Pandey was serving as the Director General (Training) of Bihar Police.

The state government announced his name on Thursday morning and he will take over the charge from the evening after the retirement of current DGP KS Dwivedi.

Pandey was one of the key officers entrusted with the task of ensuring the success of Bihar liquor ban policy by Chief Minister Nitish Kumar. His elevation is seen as a reward for the success of the liquor ban in Bihar.

"My first priority will be eliminating incidents of crime taking place in the state. For this, there will a team of senior IPS officers to look after the law and order and take prompt action," said Pandey in his first interaction with the media after the announcement. He also warned of action against police officers who were not strict in dealing with law and order issues or were indulging in corrupt practices.

Pandey was born in 1961 in a small village of Bihar named Gaura in Buxar district. His village did not even boast of proper metalled roads, electricity or basic educational facilities during his childhood forcing him to cross a rivulet and go to the neighbouring village for his schooling.

After passing his class 12 in the first division, Pandey took admission in Patna University. In 1986 he cleared the Union Public Civil Services (UPSC) and qualified for the Indian Revenue Service (IRS) but was not satisfied with it. Giving it another try, he qualified for the IPS in 1987.

In his 31 years service, he has served as an SSP and SP in 26 districts of Bihar. He is also credited with bringing law and order in crime-prone districts like Jahanabad in 1993 and Begusarai in 1996.