His father, a rickshaw-puller, did not have the money for his son`s last rites and dumped the body at an isolated place in Kherkidhaula area. 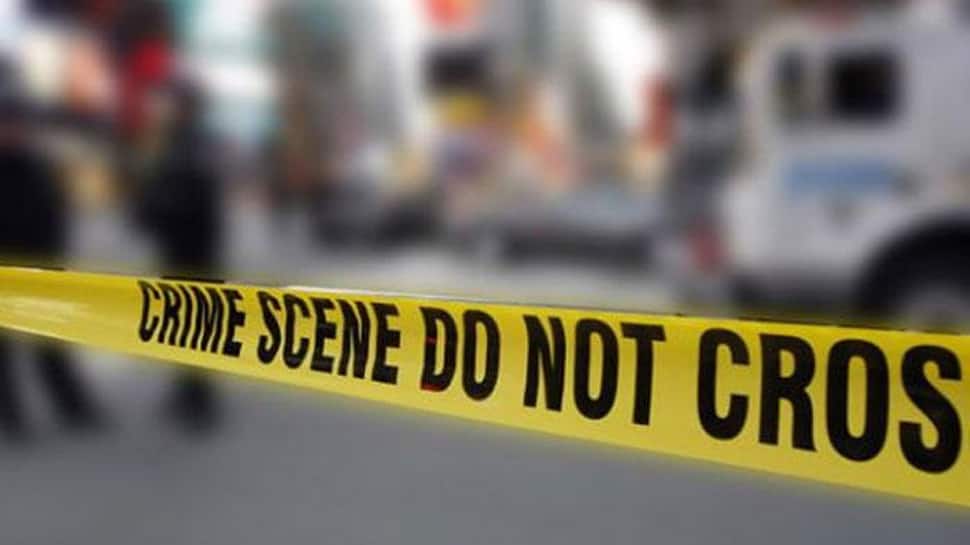 Gurugram: A 15-year-old teenager died five days after he was allegedly sodomised and beaten up by three teenagers in Gurugram`s Ashok Vihar area under Sector 5 police station on Thursday.

His father, a rickshaw-puller, did not have the money for his son`s last rites and dumped the body at an isolated place in Kherkidhaula area, residents said. His family members as well as local residents alleged that the police were alerted soon after the crime, but officials of the police station refused to register an FIR.

The victim`s father, a rickshaw-pullar, and his wife carried the body in the rickshaw and dumped it behind the bushes in Kherkidhaula area.

The incident came to light on Saturday after some women of the locality came to victim`s home to enquire about his health. The victim`s parents told them that their son had gone to the maternal grandparents` house.

"We were not convinced by their reply. On persuasion, they told us they had to dump the body of their son in Kherkidhaula. We informed an NGO, Shaktivahini, for help," said Pooja, a local resident and social worker of the area.

"The police had refused to take action against the accused since the very beginning. We did not have the money to proceed with legal action, so we decided to dump the body," the victim`s father said.

"The NGO and the women of the locality went to Kherkidhaula area and recovered the body after a search," Pooja said.

Sumer Singh, DCP of West Zone Gurugram, said: "The family members of the deceased have leveled allegation about their son having been sodomised by three minor accused. We have sent the body for postmortem and are waiting for a report. All the three minor accused have been arrested and they will be booked accordingly after the postmortem report."