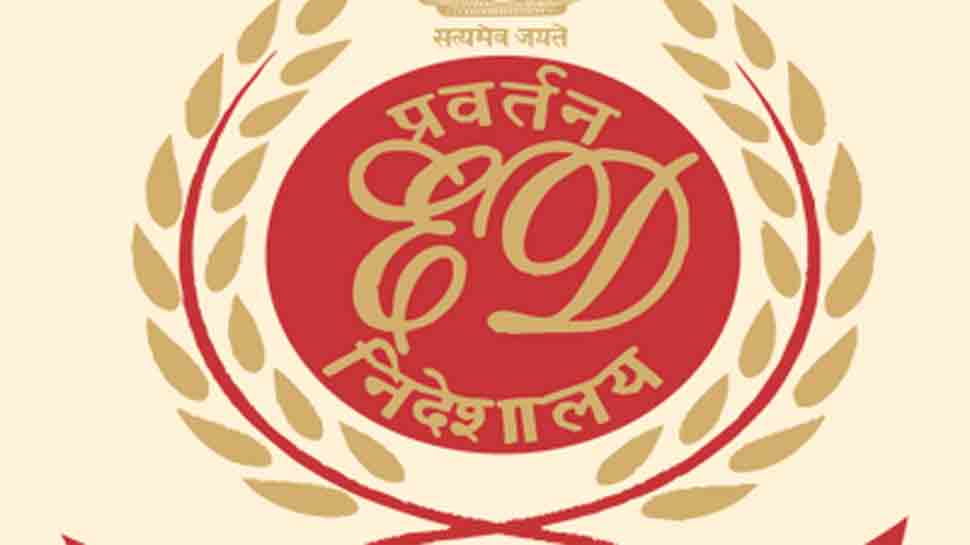 The acquired properties include a flat, a plot, a house and land, located in Delhi and Sirsa in Haryana.

"Chautala had acquired immovable properties at New Delhi, Panchkula and also constructed a residential house at Sirsa in Haryana out of the money received from undisclosed sources," the ED said in a statement.

Gurugram: Two arrested for speeding away with toll plaza employee on car's bonnet