The order was passed by the bench of Chief Justice Ravi Shankar Jha and Justice Arun Palli while disposing of the PIL filed by Pankaj Chandgothia. 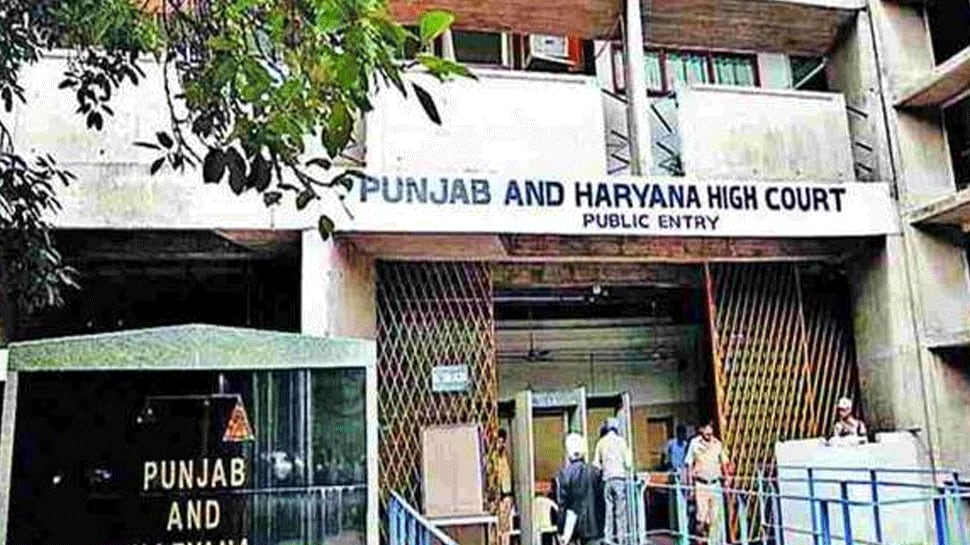 CHANDIGARH: The Punjab and Haryana High Court has made it clear that even if parents are unable to pay the tuition fees of their ward, the schools cannot deprive the student of his right to education and cannot remove his name from the school.

The order was passed by the bench of Chief Justice Ravi Shankar Jha and Justice Arun Palli while disposing of the PIL filed by Pankaj Chandgothia.

In its order, the High Court said that Clause 4 of the instructions issued by the Chandigarh Administration on May 18 stipulates that neither the name of the child will be deducted from the school nor deprived of education if any parent does not pay the school tuition fees.

The High Court said that if a parent is unable to pay the fees, they should first inform the school about this in writing. If in spite of this, if the school does not respond to it, then the parents can give a written complaint to the Fee Regulatory Authority constituted by the administration in the matter of private schools and headed by the Secretary of Education, the high court said.

Even if no action is taken in this regard by the school, the authority will take action in the next 15 days, the high court said.

Chandgothia had filed a PIL in the High Court stating that schools are closed due to the coronavirus lockdown and to say that schools cannot run without fees is absolutely wrong because these private schools had received the fees from parents before the lockdown began.

“In such a situation, the schools have a lot of funds, but most of the parents have also suffered due to the lockdown and they must be some relief and the collection of fees should be stopped during the lockdown when the schools are closed. Only tuition fees should be collected from parents and no other charges, the plea stated.

However, the high court ruling is limited to schools in Chandigarh only. Here the parents of children will have to pay tuition fees only. If the parent is unable to pay the tuition fees, then neither the school can strike off the name of the child nor deny the child the right to education.