Nearly 40 per cent of the patients were women; 20 per cent African Americans; 35 per cent Hispanic and 5 per cent Asian, the researchers said. 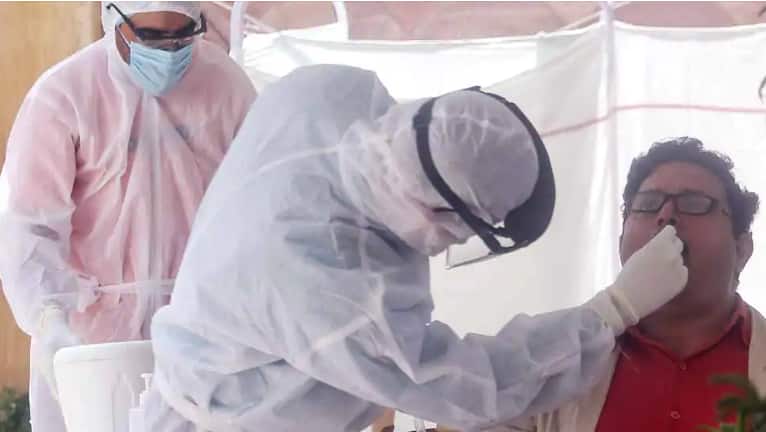 Washington: A large study of 20,000 hospitalised COVID-19 patients who received transfusions of blood plasma from recovered people found the treatment was safe.

The report, published in the journal Mayo Clinic Proceedings on Thursday, assessed the seven days following transfusion for hospitalised patients between April 3 and June 11 who were deemed at risk of progressing to a severe or life-threatening condition.

Nearly 40 per cent of the patients were women; 20 per cent African Americans; 35 per cent Hispanic and 5 per cent Asian, the researchers said.

Seven-day mortality rates declined to 8.6 per cent compared to 12 per cent in a previous safety study of the first 5,000 transfused patients, the researchers said. Serious adverse events continued to be less than one per cent, they said.

"Our efforts to understand convalescent plasma continue," said Michael Joyner, principal investigator at Mayo Clinic in the US, and lead author of the research article. "We're optimistic but must remain objective as we assess increasing amounts of data," Joyner said.

The report reveals a decline in mortality which appears contemporary with the more rapid availability of plasma for use, according to the researchers. However, the researchers caution that this alone does not provide any evidence on the effectiveness of convalescent plasma for treating COVID-19.

At this time, convalescent plasma therapy is the only antibody-based therapy for COVID-19, they noted.

"The 7000-plus physicians who are part of the programme have done an exceptional job of offering convalescent plasma to a diverse group of patients, enrolling women as forty per cent of the participants as well as significant numbers of patients who are of African American, Asian or Hispanic ethnicity," said researcher DeLisa Fairweather.

"We hope recruitment of minority subjects continues to increase given the disproportionate burden these communities have faced with COVID-19," said Fairweather.

The researchers say that while the mortality rate has decreased, the patients in the latter part of this study were less critically ill.

They also say the decrease may be in part due to improved medical care based on increased knowledge during the pandemic and that more of the patients received the plasma earlier in their hospital treatment.

Mathematical models on severity of COVID-19 in India failed: IJMR