How Nipah infection is different from swine flu, bird flu

Doctors say that the symptoms of Nipah infection, swine flu and bird flu are similar, but there are also differences in how the diseases impact people and also in their treatment. 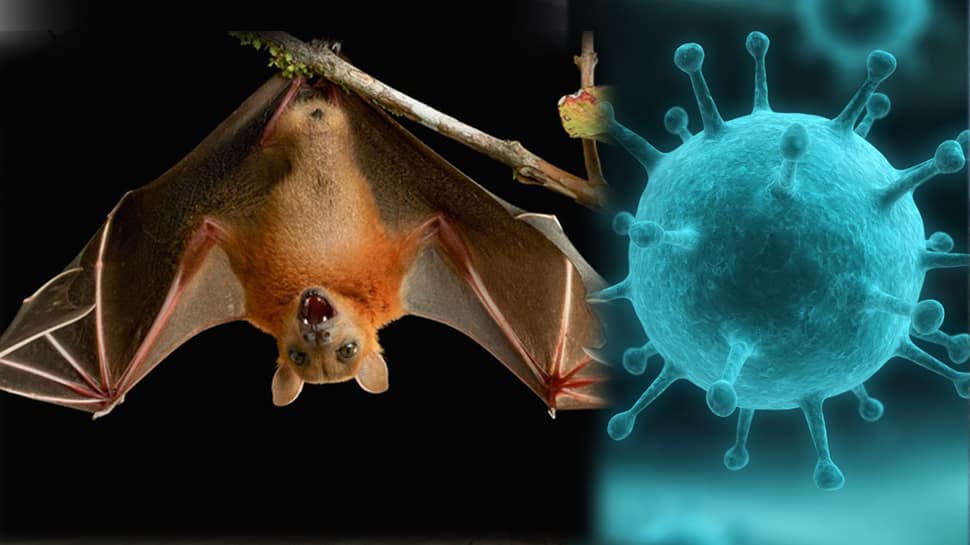 New Delhi: With the return of the Nipah infection in Kerala, the need for awareness about zoonotic diseases has increased, especially in view of the spread of misinformation about these diseases. Doctors say that the symptoms of Nipah infection, swine flu and bird flu are similar, but there are also differences in how the diseases impact people and also in their treatment.

"The basic difference between the Nipah virus and swine flu is that for swine flu drugs and vaccines are available whereas for Nipah there is no treatment or antiviral medication," Manoj Sharma, Senior Consultant, Internal Medicine, Fortis Escorts Heart Institute in New Delhi told IANS.

According to the Ministry of Health & Family Welfare, the human Nipah virus (NiV) infection is a zoonotic disease which was first recognised in a large outbreak of 276 reported cases in Malaysia and Singapore from September 1998 to May 1999.

"Usually it is the bats which spread Nipah virus. Either one eats bat-infected food or has close contact with an infected person. So the paramedical staff, very close relatives and all are at risk of contracting the virus," Chaudhary added.

While Nipah is classified as a 'zoonotic' disease those that spread from animals to humans once a human is infected then it is contagious for other people, said Sharma, adding that Nipah virus can also infect pigs.

The Nipah virus affects the respiratory and nervous system and patients may experience respiratory failure or neurological failure. But swine flu usually does not lead to neurological problems, Chaudhary said. Swine flu was pandemic in 2009 worldwide. Since then there have been sporadic occurrences. So swine flu can spread to any region.

"It can spread from human to human. It is also seen in pigs. It is a variant of pig influenza virus," Sharma said.

"Symptoms of bird flu are also similar. Bird flu also spreads by infected birds which infect the food and the infection is passed onto humans. There are not too many regions affected by the bird flu virus," Chaudhary said. "The basic thing is to avoid catching the infection. Hand washing and drying of hands is the key to ensure that the infection does not spread," Sharma added.

In the current Nipah outbreak, a Kerala youth has tested positive for the virus, while three nurses who treated him, a friend and another person have been kept in isolation. A total of 311 people from Thrissur, Paravur in Ernakulam district, and Thodupuzha in Idukki are also under observation, according to Kerala Health Minister K.K. Shailaja.

Eggs for breakfast benefit those with Type 2 diabetes