Meditate and exercise to avoid flu this winter

Research suggests that, human body is more vulnerable to cold and flu in winters but can prevent through daily meditation and excercise. 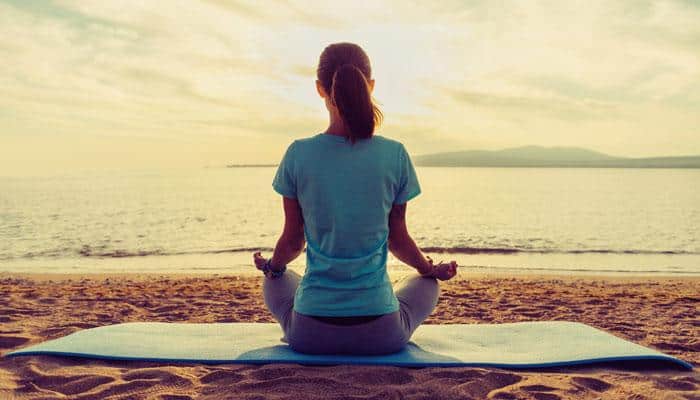 The third group took neither of the classes. However, all the groups had to receive flu shots. According to Madison.com, the maximum numbers of cold and flu incidents were recorded in the third group, where the members had to miss 105 working days due to 134 respiratory infection episodes.

Speaking about the study, researcher Bruce Barrett said, "More research into the benefits of exercise and meditation is warranted, maybe in higher-risk or sicker populations, where there are more health benefits to gain."He further added, "Until that research is done, we feel justified in advocating for both mindfulness and exercise because benefits appear likely, and there are minimal risks," Barrett added.