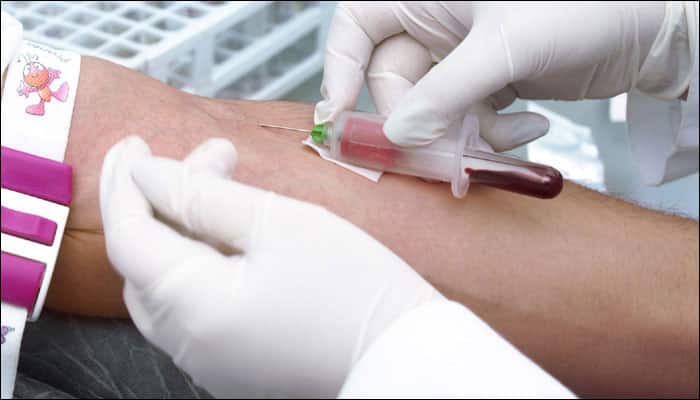 New Delhi: With medical science in the phase of swift advancement, it isn't surprising to come across a breakthrough.

In a new development, a team of scientists, including those of Indian origin, have identified new types of blood cells that are a part of the human immune system.

Researchers, including Rahul Satija from New York University and Karthik Shekhar from Broad Institute of MIT and Harvard in the US, identified two new dendritic cell subtypes and two monocyte subtypes. A new dendritic cell progenitor has also been discovered.

Previously, different types of immune cells were investigated and defined by the set of marker proteins that they express on their surface.

This new technique is much more powerful and can reveal previously unrecognised and rare cell types that would be otherwise difficult to find.

Dendritic cells display molecules called antigens on their surfaces. These molecules are recognised by T cells which then mount an immune response.

Monocytes are the largest type of white blood cell and can develop into macrophages that digest debris in our cells.

"In this study, scientists have used cutting-edge technologies to find that there are many more types of cell than we originally thought.

"The next step is to find out what each of these cell types do in our immune system, both when we're healthy and during disease," said Shah.

The finding was published in the journal Science.