The snake-like robot is made from a set of interlocking 3D-printed "plastic" pieces that look a bit like vertebrae. 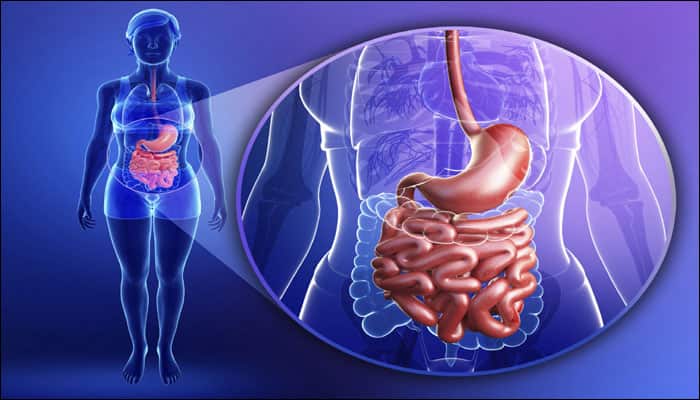 New Delhi: Medical science has witnessed groundbreaking advancement in recent years. Now, scientists have gone a step further and have developed a robotic device that could help revolutionize colonoscopies.

The team of scientists have created a tiny, ingestible 3D printed snake-like robot that can navigate through the small intestines, and could one day be used to visualise the digestive system in real time.

The robot has been named 'SAW' – short for 'single actuator wave-like robot'. It moves in a wave-like motion and can travel through the extremely squishy environment of the small intestine, researchers said.

"The external shape of the robot is a 2D projection of a rotating helix. The result is a continuously moving wave. We can simply reverse the direction by reversing the direction of rotation of the motor," said David Zarrouk, a mechanical engineer at Ben-Gurion University of the Negev in Israel.

Current colonoscopies can only access large intestines. There are pill cameras that can reach the small intestines, but they float passively through the digestive system, meaning they typically take 12 hours to travel its entirety.

The pill cameras can sometimes get stuck at certain points in the intestines, at which point the battery dies, leaving no data for a doctor to analyze. Passive camera pills also can not take tissue samples, Zarrouk told 'Live Science'.

Snakes move in a smooth, undulating wave that could be used to quickly cover large distances.

Researchers created a simple design that used one motor and was based on the notion of a rotating helix, Zarrouk said.

The snake-like robot is made from a set of interlocking 3D-printed "plastic" pieces that look a bit like vertebrae. In tests, it seems to move incredibly fast and can cross a wide array of terrains, from water to rough, rocky soil.

The team hopes to create an ingestible robot that could carry a camera through the small intestines, which could ultimately be used for colonoscopies.

The simplest version of the robot would hold a camera and could be steered by doctors through the intestines to look at certain spots.