Why middle-aged smokers should quit

Middle-aged individuals who smoke could be at far greater risk of developing heart failure than those who never smoked, or those who quit, according to new research. 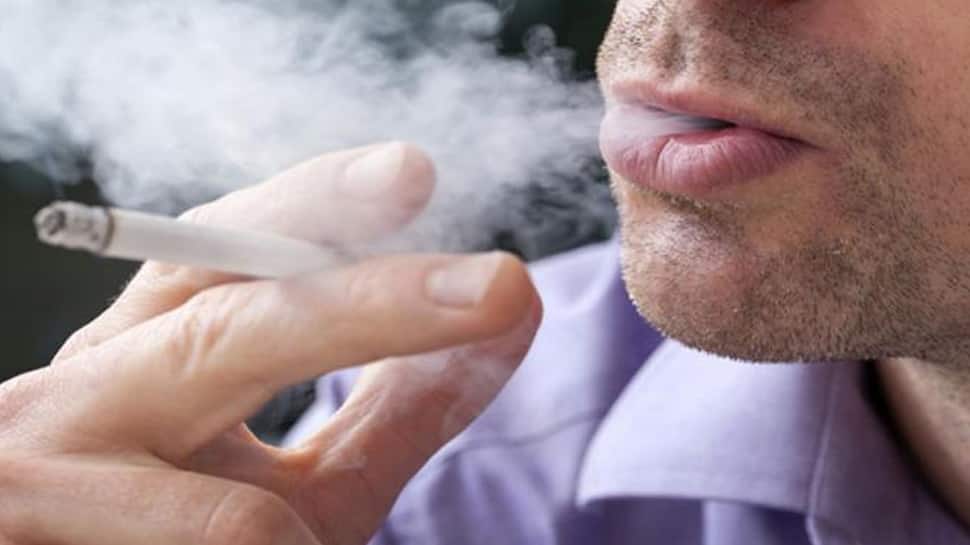 New York: Middle-aged individuals who smoke could be at far greater risk of developing heart failure than those who never smoked, or those who quit, according to new research.

Heart failure is a chronic condition in which the heart does not pump blood properly.

"Previous research has focused on smoking and atherosclerosis, or hardening of the arteries, but not enough attention has been given to the other bad effects of smoking on the heart," said Michael E. Hall, a cardiologist at the University of Mississippi Medical Center in the US.

These changes in the left ventricle's structure and function are likely put a person at greater risk of developing heart failure, Hall said.

For the study, detailed in the journal Circulation, the team included 4,129 participants, aged 54 and of African-American origin.

The study took into account high blood pressure, diabetes, body mass and other factors that might have biased results.

Even those with a smoking history, equivalent to smoking a pack a day for 15 years, were also twice as likely to be hospitalised for heart failure.

"As healthcare professionals, we would recommend that all patients quit smoking anyway, but the message should be made even more forcefully to patients at higher risk of heart failure,"Hall said.